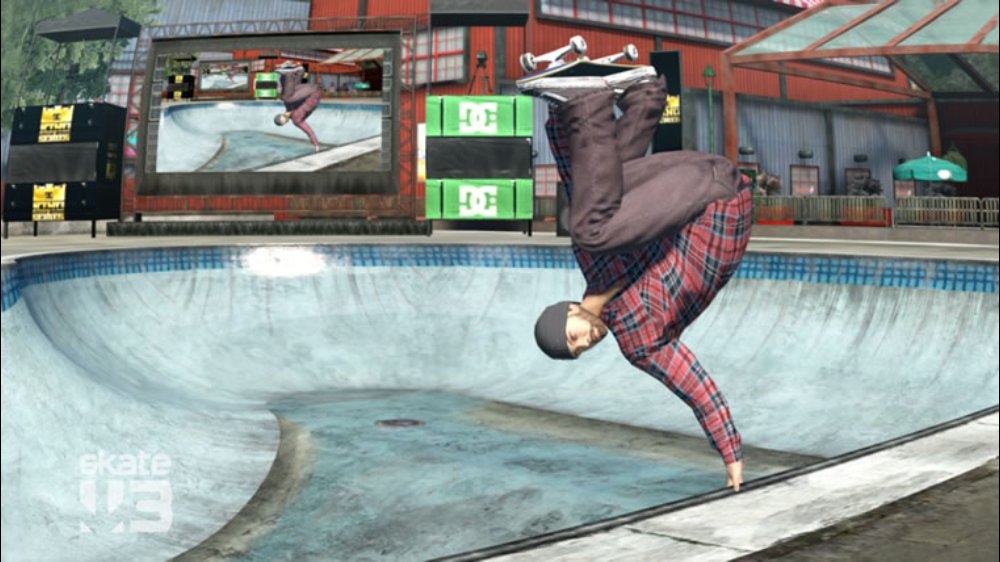 The skater's paradise returns. Today marks the one-year anniversary of backward compatibility coming to Xbox One.

Backward compatibility was part of the New Xbox One Experience last November that introduced the first batch of Xbox 360 titles that became playable on Xbox One along with a myriad of new updates to the Xbox One dashboard.

Part of the celebration includes the announcement that popular Skateboarding game, Skate 3, is being added to the ever growing list of Xbox One Backward Compatible games. The trailer below reminds us of some of the big titles to come back on Xbox One including Red Dead Redemption, Halo Reach and more recently Mass Effect 2 and 3.

Mike Ybarra, Head of Platform Engineering for Xbox, gives us his thoughts on the anniversary and the future of Xbox One Backward Compatibility:

We launched with over 100 titles and have added over 170 more in the last year. Today, you can play more than 280 Xbox 360 games on Xbox One, including my personal favorites, Blue Dragon and Red Dead Redemption – and the library continues to grow. We’re thrilled with the response and engagement we’ve seen from the community with more than 210 million hours of gameplay logged.

As we approach our one-year mark on Saturday, November 12, we continue to work with our publishing partners to grow our library of Xbox One Backward Compatibility titles, and we’ll keep the community updated weekly when new releases are available. And don’t forget, all Xbox 360 games available through Games with Gold since we launched the program last year are also playable on Xbox One.

Skate 3 is available now for download on Xbox One for $9.99 for Xbox Gold members. As part of the celebration, Microsoft and EA are going to provide the San Van Party Pack DLC, which includes a new park, for free from now through Nov 20th.

What's one game you're hoping gets Xbox One backward compatibility? Tell us in the comments.