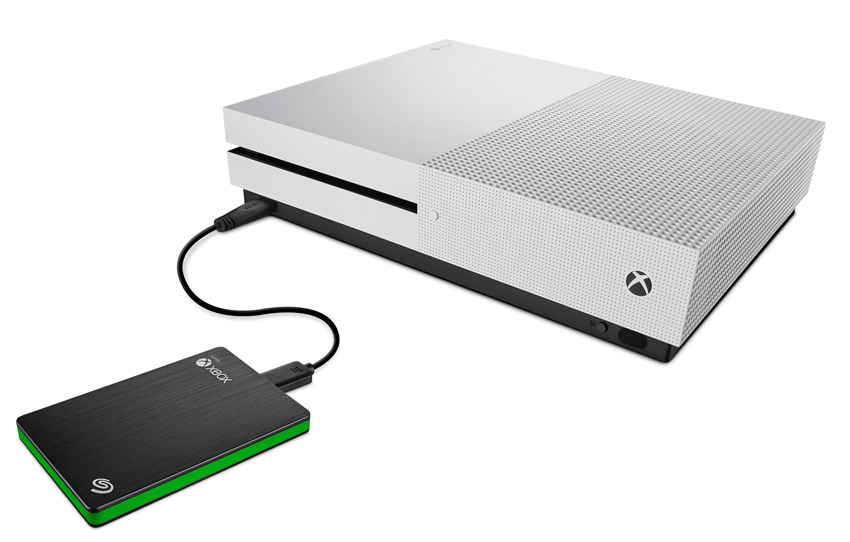 Purchasing games digitally is definitely comfortable, but there are issues such as available storage space that may be difficult to overcome for those who purchase a lot of games. These players will be happy to know that they will soon be able to enjoy even more digital games on Xbox One thanks to a new Seagate drive launching next month.

Today, Seagate has announced a 512 GBB SDD drive for the Xbox One and Xbox One S consoles. Being an SSD drive, it is expected that load times will be greatly shortened for most titles.

Slow-loading screens are for newbs. Built for elite gamers, the Seagate Game Drive for Xbox SSD uses flash storage to help you decimate game load times and get into the action quicker. Designed exclusively for Xbox®, it lets you store the hottest titles in one thin and ultra-portable drive.

This isn't the first time Seagate is releasing drives specifically for consoles. 2 TB and 4TB external hard drives have also been made available for the latest Microsoft home console last year.

The Seagate Game Drive for Xbox One will be released next month for the price of $200. Also included in the box will be an USB 3.0 cable and a quick star guide which should ease the already simple installation process