Xbox One March Update Brings a Variety of New Features

Xbox One update this month will bring many of the most requested features, including screenshots and improved tile transparency. 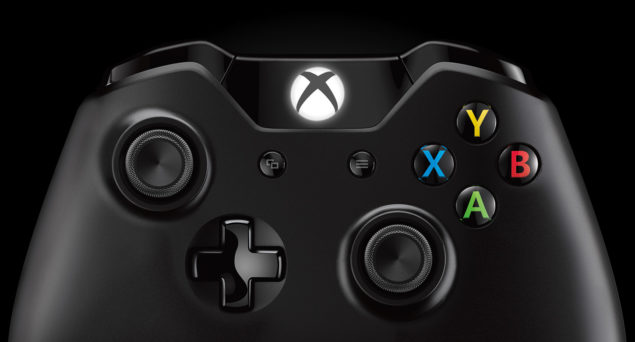 Below you can view the list of features in the March system update:

Sharing your name – Gamertags are still the primary method of identifying yourself on Xbox Live, but sharing your real name helps people recognize you who might not know you by your gamertag. The new name sharing options can be found under Friends > My profile > Name sharing settings.

Report spam – The Messages app has an added option to notify Xbox when you receive spam. To report a message as spam, select it, press A on the controller, select Report, and then choose Spam.

A video showcasing the new features, can be viewed below: