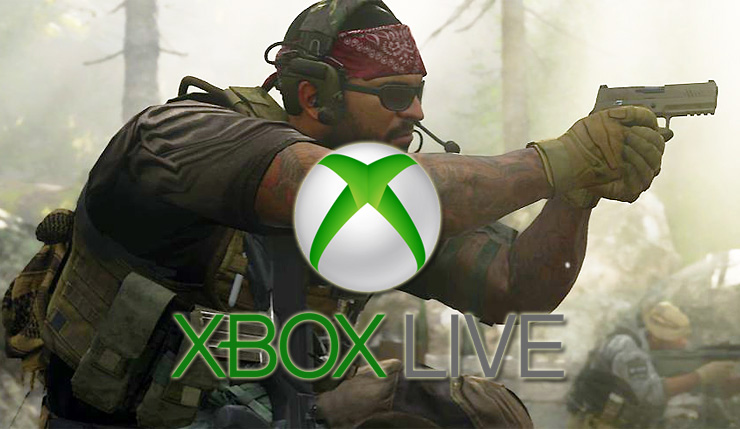 With the COVID-19 pandemic worsening by the minute and governments around the world encouraging (or ordering) citizens to stay home, the number of hours spent gaming is sure to rise dramatically, but do we have the infrastructure to handle all the extra players? Steam is already logging record numbers, and there are signs trouble might be ahead.

Last night, just around the time Xbox owners in the UK and Europe would have been settling in for some evening gaming, players around the globe began to report Xbox Live was down. The situation wasn’t resolved until around six hours later.

Players should once again be able to sign in and access Xbox Live services normally! Thank you for your patience and as always, we're listening. https://t.co/fD18Mjpx6W

Xbox head honcho Phil Spencer confirmed they're seeing an increase in usage on “almost everything” and thanked Microsoft’s IT teams for keeping things running. Of course, the fact that the IT guys are already working overtime to keep Xbox Live functioning this early into what may be a lengthy series of worldwide quarantines doesn’t bode well.

Yea, usage is up on almost everything. Thanks go out to all the Ops/IT teams at all the companies that are working hard to keep everything running smoothly with all going on around them.

It isn’t just Xbox Live that will be groaning under the strain – Internet service providers are going to be scrambling to keep up with the increased gaming, streaming, and worried Googling. According to a report by Eurogamer, the UK’s top ISP BT reported record internet usage of 17.5TB per second last week. This was driven by several things, but one of them was gaming, specifically downloads of Call of Duty: Warzone and a big Red Dead Redemption 2 patch.

So yeah, you should definitely expect disruptions to your online gaming in the weeks and months ahead. Before the world gets even more locked down, you might want to look into grabbing physical copies of a few games, just to avoid downloads, and maybe focus on single-player or local multiplayer stuff for a while.

What games are you planning to tackle while this coronavirus situation plays out?