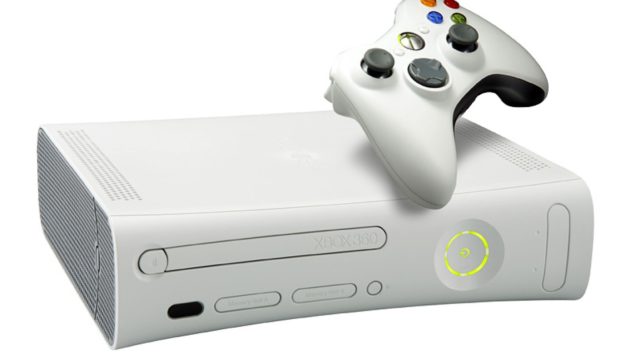 Just recently, Microsoft bid farewell to its Xbox360 console announcing that it would stop manufacturing it, ten years after its launch.

It's not surprising, then, that this is a time for reflection. MCVUK magazine issue 876 features a great interview with some of the creators of Xbox360: Peter Moore (who now works at Electronic Arts, as you all know) and former Xbox president Robbie Bach.

When identifying the most important component, they both mentioned Xbox Live. Moore recalled that there was no template or blueprint that they could call upon while building it:

We were going to charge for Xbox Live when our competition was free with the belief that we could take that revenue and reinvest in new features, and back-end infrastructure, and constantly updating the system to get where Xbox Live is today. I can tell you, there was a lot of blood, sweat and tears going along the way, and a lot of learning about churn and attrition and keeping massive networks up around the world and global billing systems and customer service. It was a tonne of work, of which there was no template and no blueprint that we could call upon.

Xbox Live was the social network before MySpace and Facebook existed. The things you do on there, voice, communication, friends list, play games with others, share things...all of the things you do on Xbox Live started in 2002. If you think of it in that context, it is quite a revolutionary thing. It changed the industry.

Today, when we think about online and digital, a lot of that wouldn't have happened without Xbox 360. We are all now reaping the benefits of that as an industry.

Without a doubt Xbox Live was most innovative when it launched on the first Xbox, but it only blossomed on Xbox360 with the massive success of Microsoft's second console.

There's many more interesting details in the interview, such as how they switched strategy in terms of launch line-up from the first Xbox to Xbox360; you can read it all here.