Xbox Games With Gold Serves Up Overcooked and Hitman: Blood Money in October 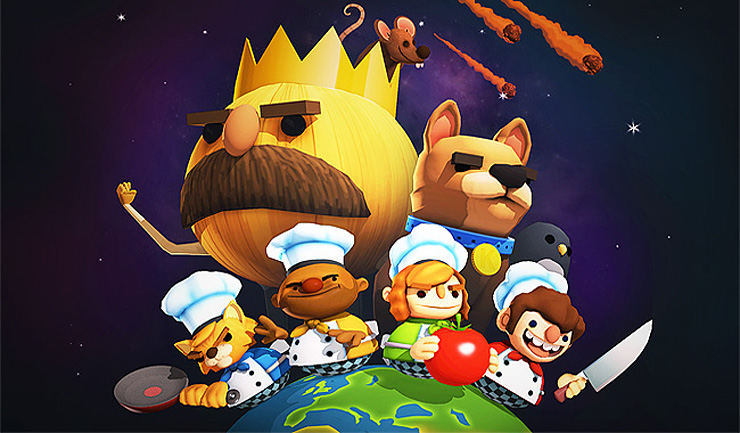 Here are Microsoft’s official descriptions of all four October Games With Gold titles:

Get ready for some chaotic fun with Overcooked. Join up to four of your friends as you and your fellow chefs prepare, cook and serve up a variety of tasty dishes, all before your baying customers storm out.  With a bevy of kitchens across outlandish locations, the “steaks” are high as you test your culinary skills to the limit.

Join the fight against evil as Victor Vran, hunter of demons.  Join friends in co-op or go it alone as you forge your hero on a quest to liberate the cursed city of Zagoravia.  Powerful weapons, wicked demon powers, and the ability to modify your demon slaying abilities make Victor Vran an instant classic.

Put on your suit and step back into the shoes of the professional hitman, Agent 47, in Hitman: Blood Money. Precise planning and flawless execution are needed to complete your contracts on the rich and powerful and overthrow the rival agency threatening your very existence.

Plunge into the role of a Hollywood stunt driver in Stuntman: Ignition. Master the most death-defying vehicle-based stunts ever put to film and rise to stardom to unlock big-budget blockbusters and lucrative commercial deals. Hit the pedal to the metal and create movie magic!

Stuntman: Ignition will be available from October 1 to 15, Hitman and Victor Vran will be available on October 16, and Overcooked can be downloaded all month long. As always, once you download a Games With Gold title, you’ll have permanent access to it, so long as you still have an active Xbox Live Gold membership.

Not a blowaway month for either PS Plus or Games with Gold, but I’d say Microsoft is the narrow winner, because dammit, I love me some Overcooked. What do you think? Any of this month’s Games With Gold strike your fancy?