Xbox Games, Consoles, and Packaging will Become 100% Recyclable by 2030 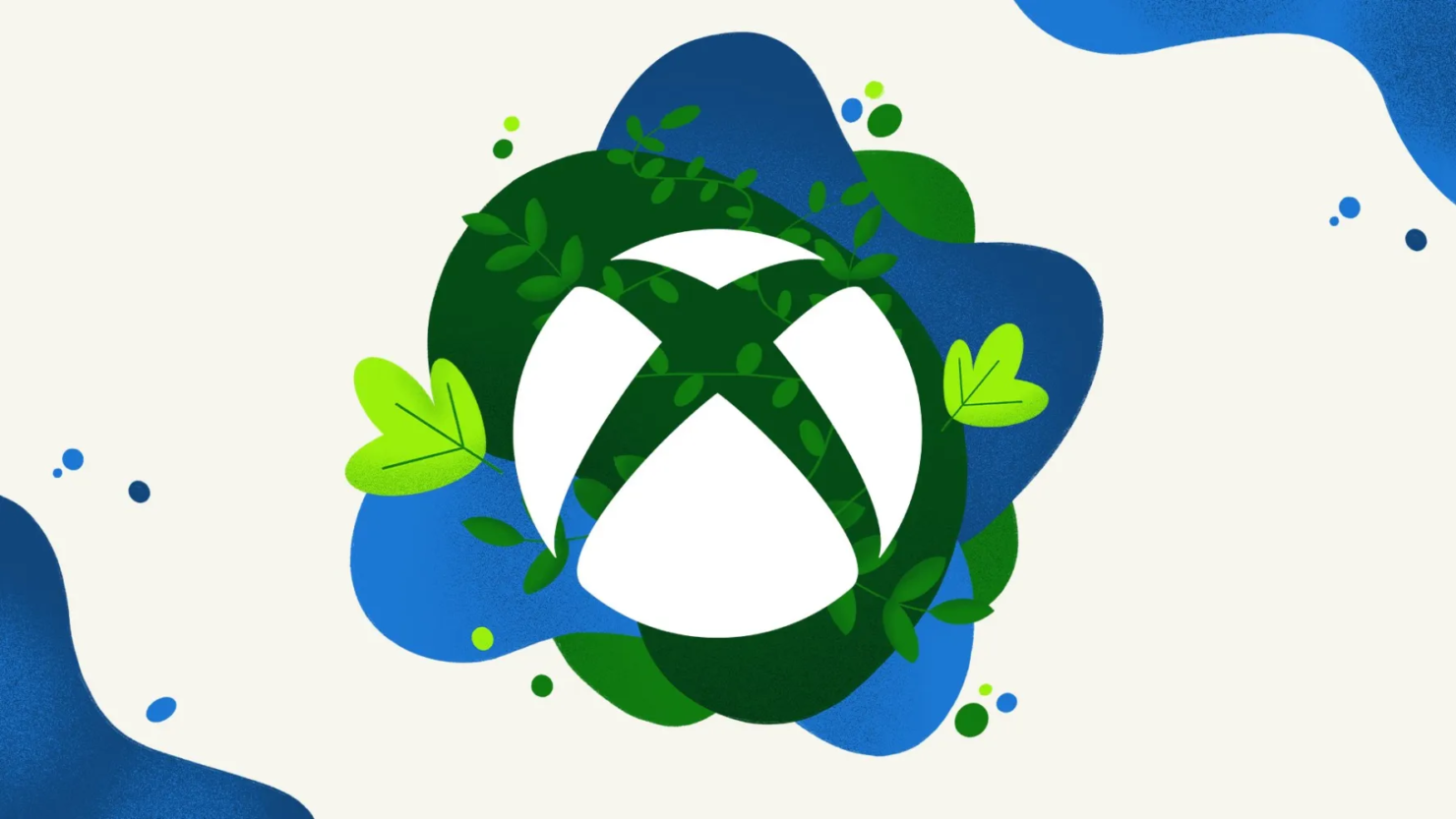 Certain corporations are getting more concerned about the environmental damage that technology has made over the years. As such, they have started to make proposals about the changes they can make internally to make more eco-friendly alternatives. Today, Xbox joins the fray with the promise that it will be eco-friendly.

Today, during Microsoft's annual sustainability report, the company has stated that Microsoft has slowly progressed towards this very goal. Meanwhile, corporate vice president of Xbox operations Dave McCarthy made a new post in Xbox Wire as a response to the statements made in the sustainability report.

Our products and services have an impact on the environment due to the choices we make in hardware design, manufacturing, and delivery, as well as during their usage and at end of life in terms of recycling and re-use options. As Microsoft President Brad Smith shared today, the impact of Xbox sales and usage on our Scope 3 emissions increased year over year because of the pandemic.

Progress isn’t always linear; it fluctuates based on a variety of factors. It will not be a straight path to 2030, but we’re committed to reducing our environmental impact across all business areas to achieve our ambitious commitments.

Dave then proceeded to describe the measures that will be taken at Xbox to make their games, consoles and packaging more eco-friendly. The post goes on to talk about how the Xbox Series consoles have been made with sustainability in mind while boasting about how the Series S in particular is the first console to incorporate Post-Consumer Recycled (PCR) resins into the manufacturing of the body and various internal components.

In terms of software, Xbox has made improvements to the console’s Energy Saver sleep mode. Now, system updates and even game updates can be downloaded while retaining Energy Saver mode. This mode is also going to be enabled by default when users initially set up their consoles, thus offering a significant opportunity to enable energy savings across the entire Xbox ecosystem.

Finally, after talking about the ways they can reduce the environmental impact of their Cloud Gaming service, Xbox has made its commitment to stick to Microsoft's zero-waste policy by 2030. This means that by this time, Xbox games, products. and accessories, and all Microsoft product packaging, will become 100% recyclable in OECD countries by 2030.

They also have stated that the first steps toward this journey have begun as they have switched from plastic to paperboard when delivering Xbox Gift Cards. Additionally, the company has also revisited the materials they incorporate into their products and started looking into incorporating PCR into their controllers while maintaining durability and longevity.

According to the ending of the post, this is just a smaller part of a bigger story. While there's still a lot left to do to make the entire industry green, it certainly seems as if Microsoft and Xbox are willing to take the first steps and lead the industry toward a more eco-friendly future.