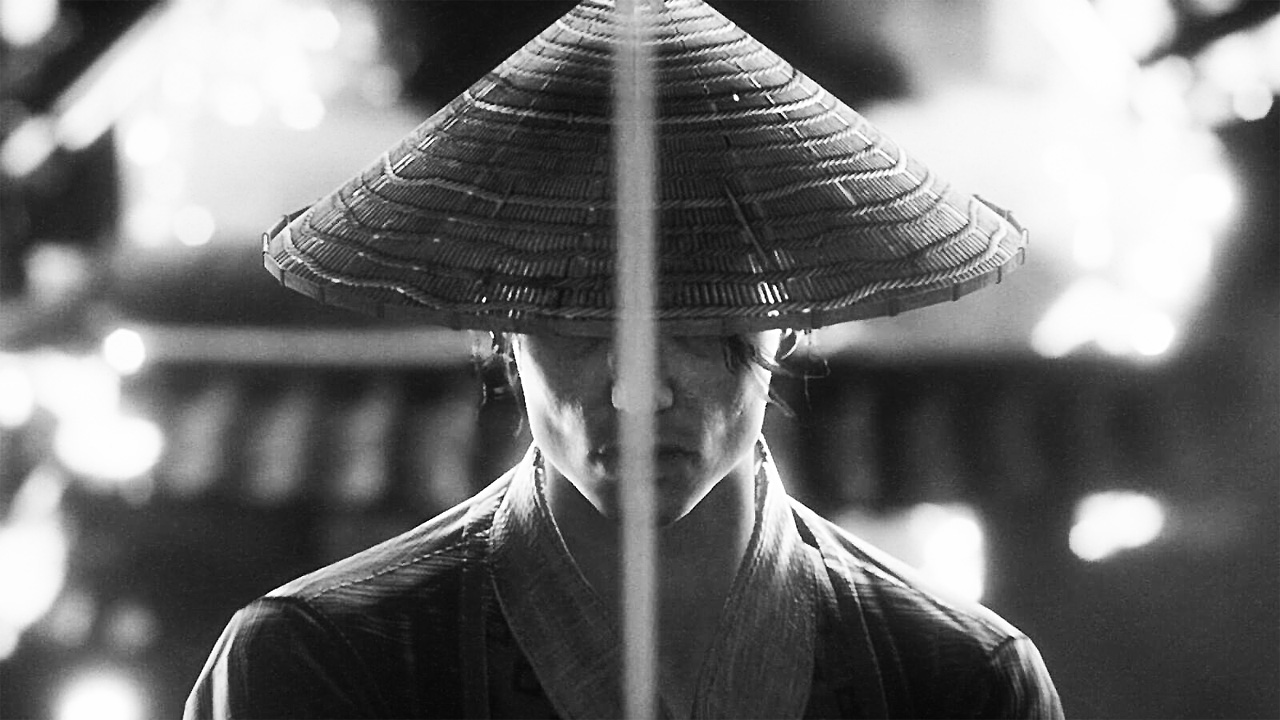 Microsoft has revealed the new titles they’ll be adding to Xbox Game Pass on PC and consoles in early May, and the lineup includes a lot of Day 1 releases, including Trek to Yomi, Citizen Sleeper, Loot River, and Eiyuden Chronicle: Rising. Other additions include NHL 22 for the hockey fans and Danganronpa 2 for fans of having their minds bended. 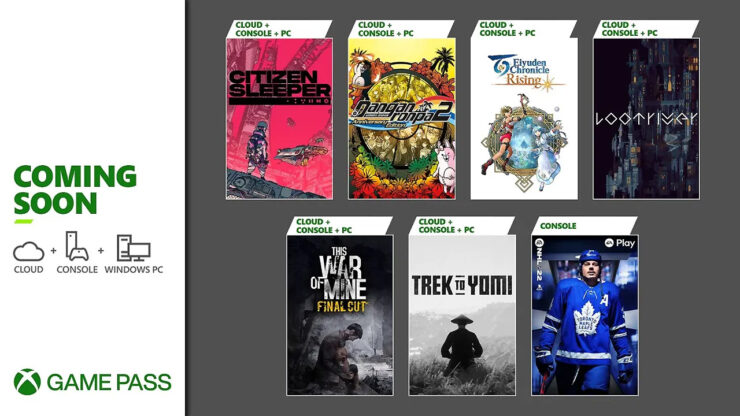 Here are your early-May PC and console Game Pass titles:

Available on day one with Game Pass: Trek to Yomi is a cinematic action adventure game that follows an enthralling story of Hiroki during his fall against the forces of evil. Experience his heroic return to make good on his failed promise to save the people he sore to protect.

Available on day one with Game Pass: Live the life of an escaped worker, washed-up on a lawless station at the edge of an interstellar society. Inspired by the flexibility and freedom of tabletop RPGs, explore the station, choose your friends, escape your past and change your future.

On Jabberwock Island, you and your classmates were ready for fun in the sun until Monokuma returned! Trapped in a dangerous situation, you must survive through the class trials. Your only hope rests in solving the island’s mysteries. Plus, Ultimate members can play with native touch controls with cloud gaming on day one, no controller needed!

Available on day one with Game Pass: Strengthen your bonds with the launch of Eiyuden Chronicle: Rising on Xbox Game Pass. Experience the prewar tales of various characters who will eventually become your companions in Eiyuden Chronicle: Hundred Heroes, the top funded Kickstarter game of 2020 and coming to Game Pass on day one in 2023.

In This War of Mine: Final Cut, remastered for Xbox Series X|S, you play a group of civilians trying to survive in a besieged city; struggling with lack of necessities and constant danger from snipers and hostiles. It’s an experience of war seen from an entirely new angle. Learn more here.

Experience breakthrough on-ice action with Game Pass Ultimate and EA Play! NHL 22 is coming soon to The Play List, so all members can hit the ice. Members also get NHL 22 rewards, including World of Chel gear sets, and more.

What Game Pass titles do you plan on tackling over the next few weeks? Citizen Sleeper looks like an interesting one, and don’t sleep on Danganronpa 2 if you haven’t played it yet!