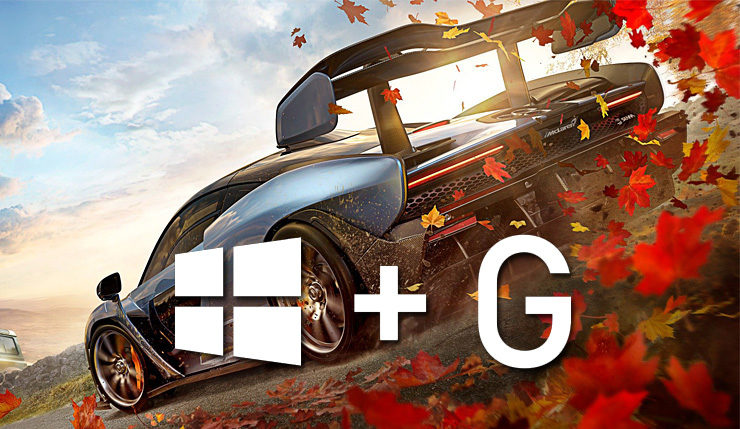 Xbox Game Bar is one of Microsoft’s most useful, yet often overlooked, PC gaming features. Originally known as Windows Game Bar, it got an Xbox rebranding and relaunch back in May, which added new features like Spotify and Mixer integration, friends lists, chat, and more. Well, now Microsoft has added a few more handy features, including performance monitoring and achievement tracking. Get the full lowdown on the new Game Bar additions, below.

We heard you loud and clear, the Performance overlay needed a frame rate counter. With the October 2019 Game Bar update, we’re introducing the highly requested Frames Per Second (FPS) counter to the Performance overlay on Xbox Game Bar. For the performance junkies, we’re also giving you more control over which system resources are tracked and displayed on-screen, and added graphical options so you can customize the look and feel of the overlay (including transparency!).

Power Up Your Gamerscore with Xbox Achievement Tracking

I’m definitely happy to see performance monitoring added. Granted, you can track your game’s fps using Steam and other software, but it isn’t always as easy or seamless as it could be. Being able to bring up an fps counter with the quick press of a couple of buttons is much appreciated.

The latest Xbox Game Bar update should be available now. And more features are on the way, as Microsoft promises it has a “ton of things in store” for the coming months.