Xbox One's subscription gaming service 'EA Access' is delivering strong, according EA. The company said this during their earnings call for the 2nd quarter of fiscal year 2016. 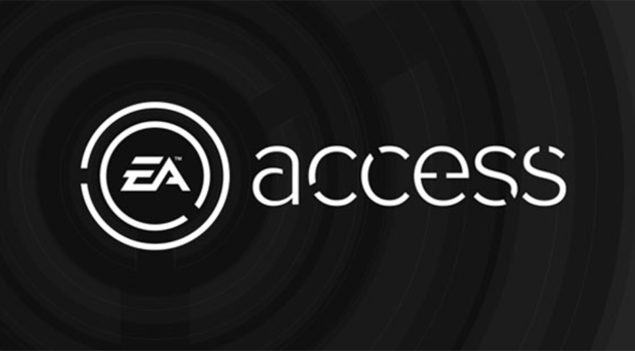 EA's subscription-based gaming service was initially pitched to both Microsoft and Sony. Sony however, declined to make the service available for their PS4. Following Sony's refusal, the company offered a statement, saying that EA's service wasn't good value for their Playstation customers.

The service launched exclusively for Xbox One on August 11, 2014. At the moment of writing, EA is offering a total of 21 games, including Titanfall, Battlefield 4 & Hardline, and Dragon Age: Inquisition. Apart from being able to access a large number of titles for a monthly fee, users are able to purchase digital EA titles with a 10% discount, and players are eligible to try out games before their official release.

Following the announcement of the service, gamers have been skeptical about its success. Paying a monthly fee for titles that have released a while ago, didn't seem to be good value for those already paying monthly for Xbox Live.

According to EA though, their subscription based gaming service is doing well, and is in fact, delivering strong. The American based company, said this during their 2nd Quarter Earnings Call for Fiscal Year 2016.

"EA Access is accelerating. The subscriber base more than doubled in the last two quarters; we've added  five new games to the vault this year; and we're excited about what we're learning, as players engage  through this service", said EA's CEO Andrew Wilson.

The upcoming Need for Speed is currently available for EA Access subscribers. EA's Star Wars Battlefront will also be available for members of the service - on November 12 subscribers will be able to play the shooter, 5 days before its official launch. Let's hope that EA keeps adding enough quality content to their vault to keep the service going strong.