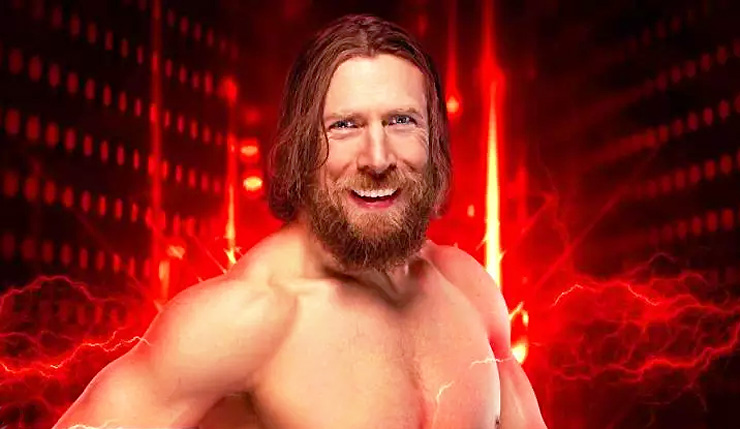 YES YES YES, it’s true, Daniel Bryan is getting his own 2K Showcase in WWE 2K19. For those who haven't kept up with WWE games, Showcase mode focuses on specific wrestlers or eras, combining documentary footage with recreations of classic matches. For a number of years, Showcases were the highlight of WWE games, but the mode was dropped for WWE 2K17 and 2K18.

Well, thankfully, Showcase mode is making a dramatic comeback with The Return of Daniel Bryan. This showcase will look at the entire WWE career of the beloved bearded underdog, from his first try-out matches on Velocity to his recent return to the ring, and include new interview segments with Bryan himself. Check out a teaser trailer for The Return of Daniel Bryan, below.

Sounds like WWE 2K developers Visual Concepts and Yuke’s are putting a solid amount of effort into The Return of Daniel Bryan. Apparently, the Showcase was in production well before the return of Bryan at WrestleMania and the developers weren’t sure how to end it – thankfully, 2K got their happy ending.

WWE 2K19 offers various buying options, including your standard, Deluxe, and Collector’s packages, and the extra-swanky, Ric-Flair-themed Woooo! Edition. 2K Games has also announced the WWE Million-Dollar Challenge – everybody who completes a certain in-game challenge can enter to take on WWE Champion AJ Styles in WWE 2K19. Beat him, and you get a million bucks – get more details, right here.

WWE 2K19 elbow drops onto PC, Xbox One, and PS4 (no Switch version this year). Those who buy the Deluxe or Collector’s Editions can play four days early on October 5.