Worms Reloaded will be released for PC in August.

Worms Reloaded is coming on the PC in August and the Classic PC original will features all new Graphics, weapons, and levels. The gameplay trailer along with some screenshots can be seen below.

The game is developed by Team17, The game will feature the same mechanics as the original and alot of new features like:

The original game which sold around 25 Million copies in a time period of 15 years is coming back on Thursday, August 26th 2010 to the same platform that made it this successful, The PC.

In bringing Worms Reloaded to PC, we’ve  reintroduced so much of what gamers loved about the good old days, and it’s fitting that it is also the first Worms game we’ve self-published since the early games. We are very much looking forward to supporting the game through the community on Steam as well as our own Facebook page.
-- Martyn Brown, Business Development Director at Team17 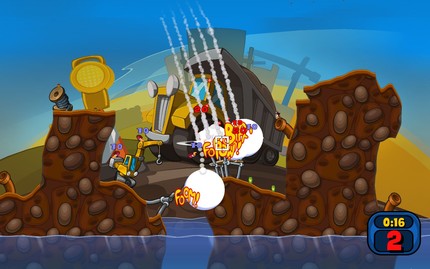 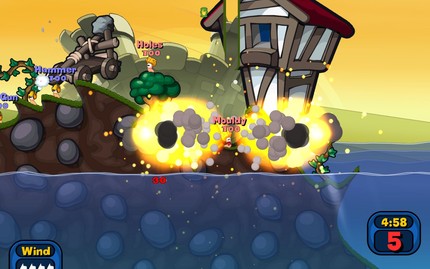 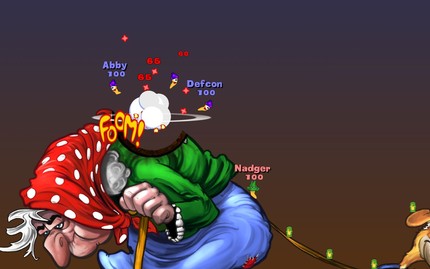 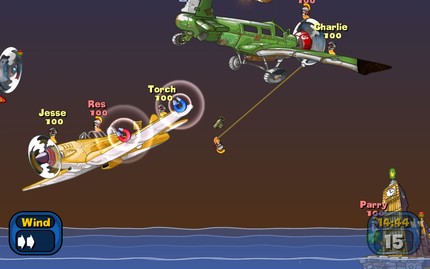 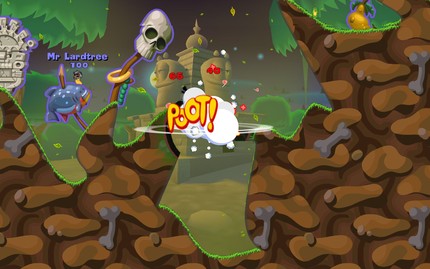 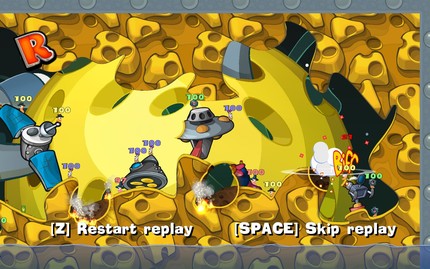 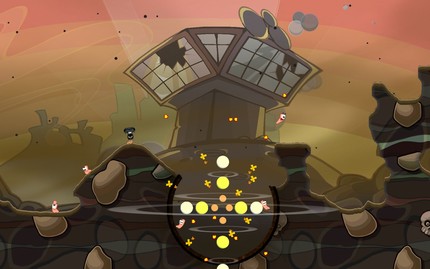 The game can be pre-ordered and you can get a 10% Discount along with 24 hours early access to the game, and exclusive in-game items to enhance your chosen team.