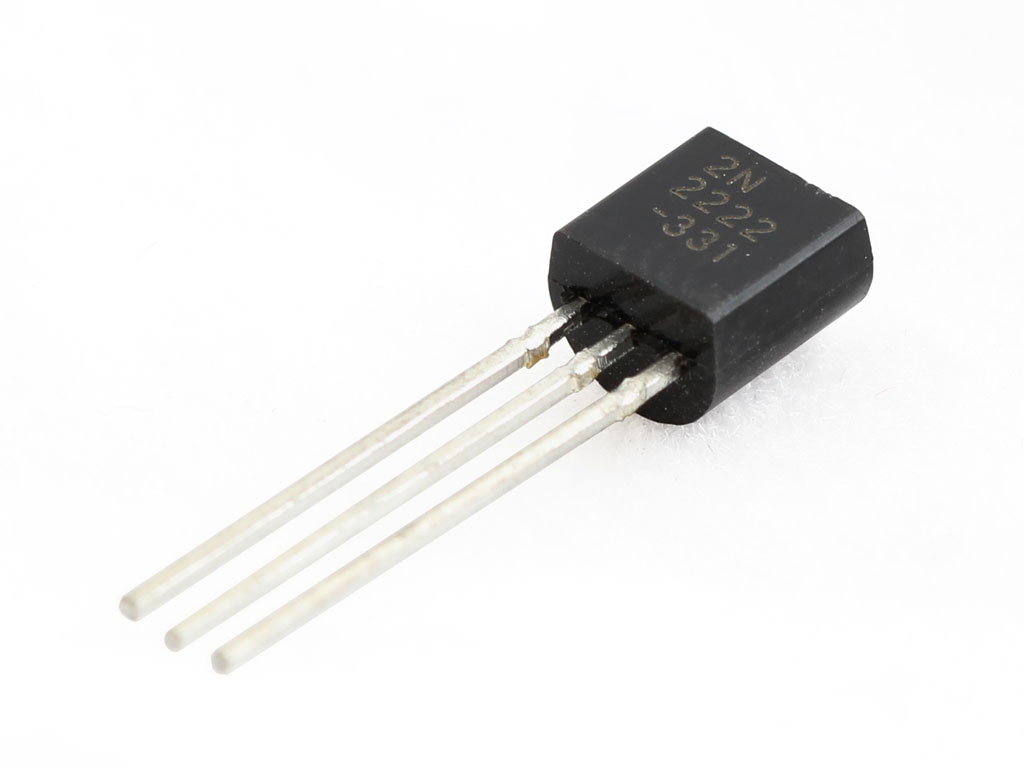 We have always been looking to get smaller and smaller components so that we can fit more of them onto integrated circuits. And a group of scientists have succeeded in creating the world’s smallest transistor. The scientists were able to produce a switch with a 1-nanometre gate. This means that we can populate more integrated circuits with these smaller transistors. Unlike any regular transistors that you might have seen, the new prototypes aren’t made out of silicon. Their size is something amazing, if you want to judge how small they are then just know that a human hair is around 80,000 to 100,000 nanometres wide (let that sink in!).

This new research by the team at University of California, Berkeley, could essentially keep Moore’s Law alive. Moore’s Law, named after Intel’s co-founder Gordon Moore, states that the total number of transistors in an integrated circuit will almost double every two years thereby producing more powerful and complex computer processors. The problem is that transistors are already so tiny that we had almost run out of ways to make them any smaller. Thanks to the team we’ve beaten the 5-nanometre threshold that was considered the max a transistor could be shrunk.

"We made the smallest transistor reported to date," says researcher Ali Javey, the head of Berkeley Lab's Materials Science Division. "We demonstrated a 1-nanometre-gate transistor, showing that with the choice of proper materials, there is a lot more room to shrink our electronics."

In normal transistors silicon is the ideal material to be used; this is because electrons flow easily through with very low resistance. But Javey and his team were able to cross the threshold by a margin because they used carbon nanotubes along with a material called molybdenum disulphide (MoS2). Even though there is much greater resistance when MoS2 is used, it is actually beneficial. The slow-down effect that is met when transistors are extremely small is very useful because it helps to control the electron behavior.

The reason why the 5-nanometre transistor was considered to be the maximum limit was that if you smaller than that size with silicon then a phenomenon called quantum tunnelling occurs. In the process electrons start leaping from one transistor to the next and the signals get mixed-up and go wild. 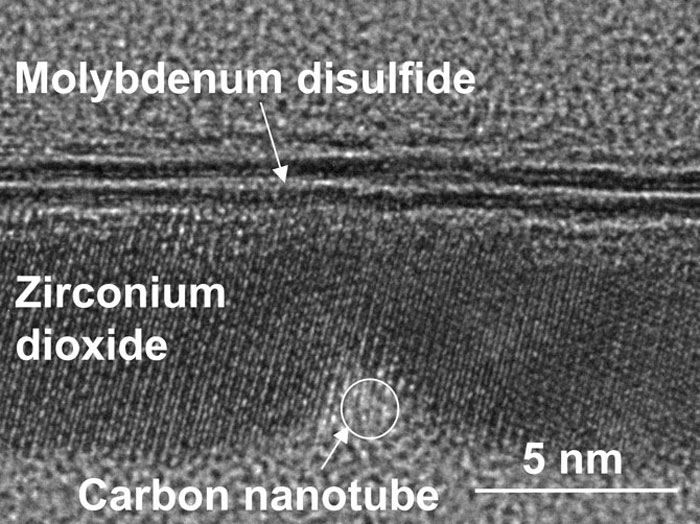 "This means we can't turn off the transistors," says lead researcher Sujay Desai. "The electrons are out of control."a

When testing the researchers showed that their transistor could effectively control the flow of electrons. The electrons did not go out of control with the MoS2 transistor. This is such a big achievement because apart from the obvious better performance in computers, nobody knew this could be done. This will open up a lot of places for the world of science as people will be experimenting with this new technique now.

"The semiconductor industry has long assumed that any gate below 5 nanometres wouldn't work, so anything below that was not even considered,"says Desai.

"This research shows that sub–5-nanometer gates should not be discounted… By changing the material from silicon to MoS2, we can make a transistor with a gate that is just 1 nanometer in length, and operate it like a switch."

We're still not there yet, but we're taking baby steps

There’s still a long way to go but at least we now know that the 5-nanometre theoretical limit can be broken. The researchers have shown the way now all they need to do is figure out how to reliably manufacture them at a large scale and soon we’ll be using 1-nanometre transistors in our mobiles and computers alike and keep something, Gordon Moore predicted a long time ago, alive. 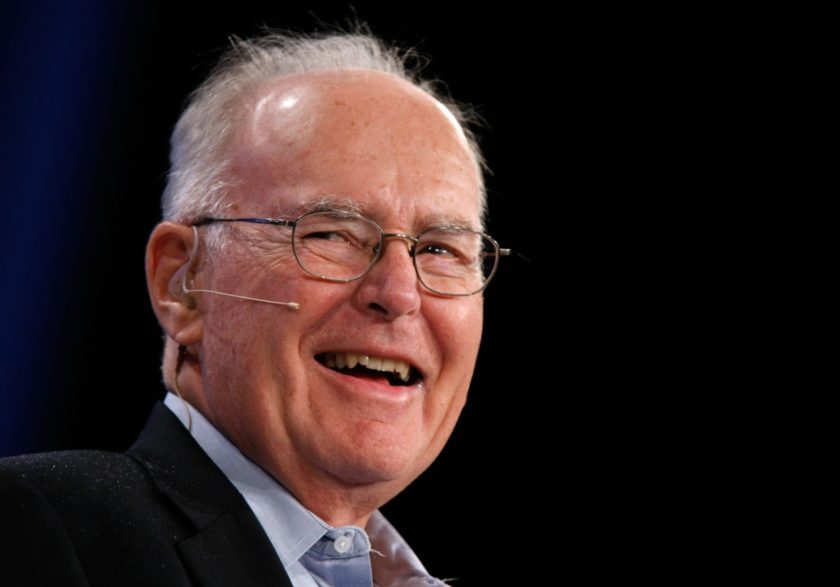 Gordon Moore, co-founder of Intel and creator of Moore's Law.

"This work demonstrated the shortest transistor ever," says Javey. "However, it's a proof of concept. We have not yet packed these transistors onto a chip, and we haven't done this billions of times over."

"[T]his work is important to show that we are no longer limited to a 5-nanometre gate for our transistors," says Javey. "Moore's Law can continue a while longer by proper engineering of the semiconductor material and device architecture."

Their findings have been reported in Science. We will keep you updated if anything similar surfaces, till then let us know how you feel about this in the comments below.