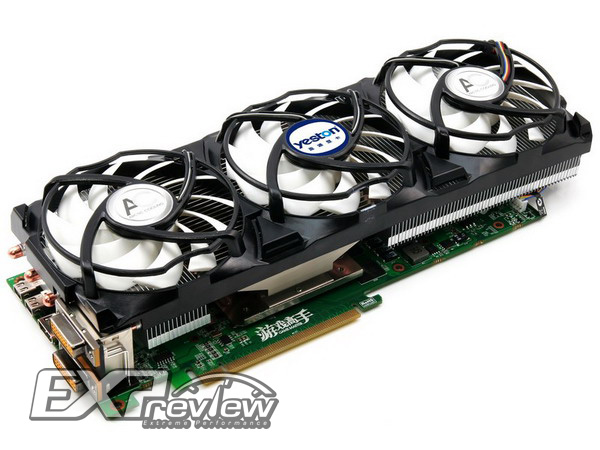 The card has also been pictured but its said to be an engineering sample. The PCB of this card is really long making it longer than the Radeon HD 6850's and HD 6870's PCB , its 25.7 cm in length. The extra length will allow better layout for the PCB components but at the same time designing a cooler that huge might be a problem. The back of the PCB features the same cut hole design used in the Fermi cards for better air cooling. 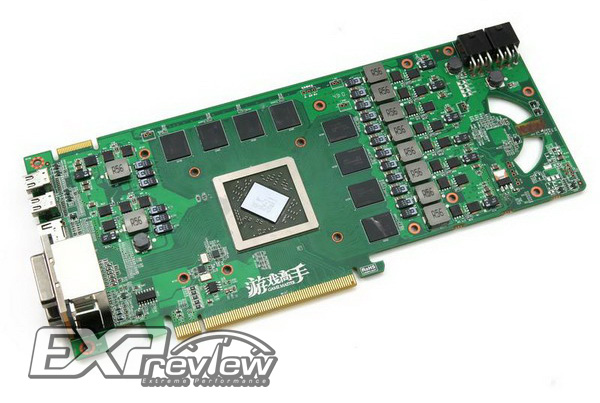 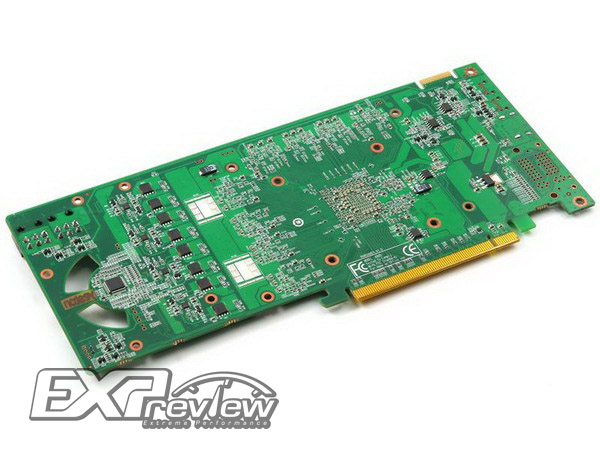 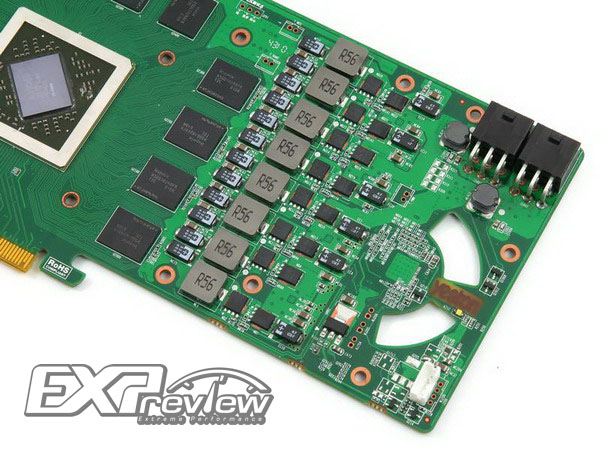 The memory chips used on the card are built by Hynix featuring 0.4ns GDDR5 memory rated to work at a frequency of 5000mhz. One the upper side of the PCB, Voltage Test points are designed for DIY players when overclocking. Also the display ports of the card include 2 display ports, 1 HDMI and two DVI ports. More pics below: 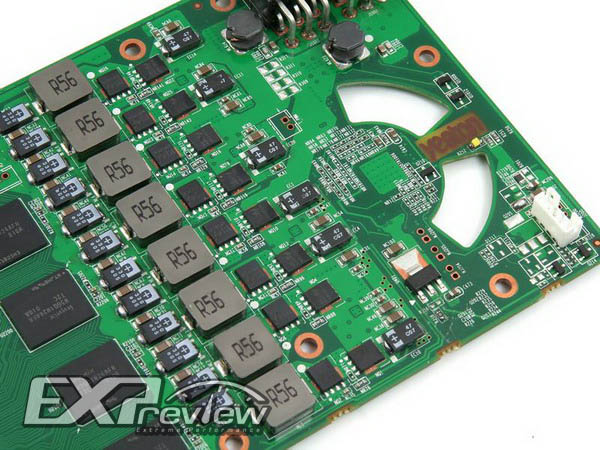 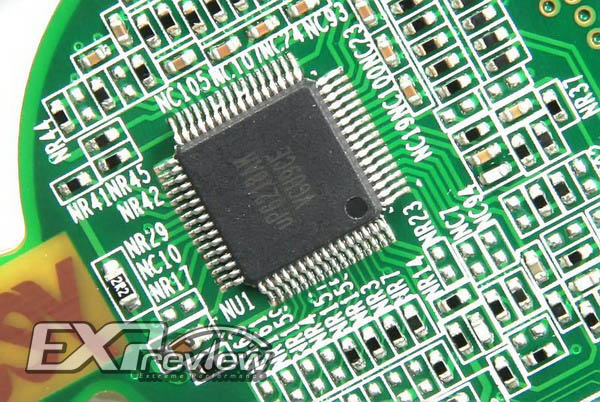 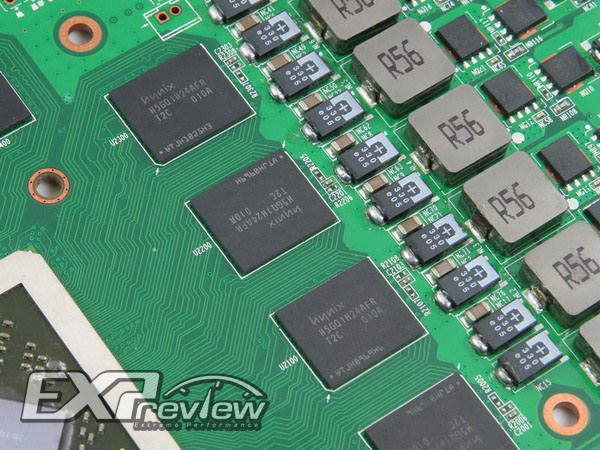 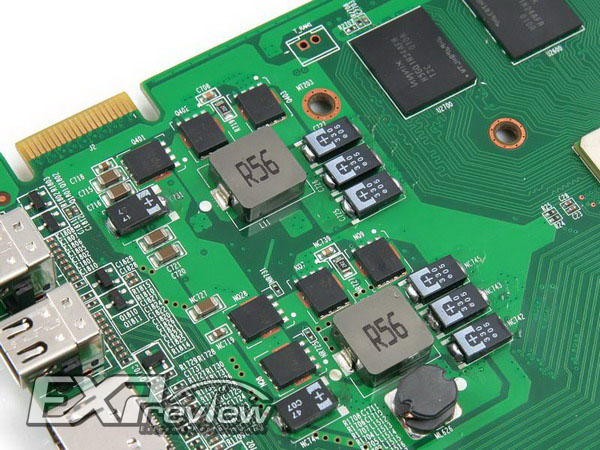 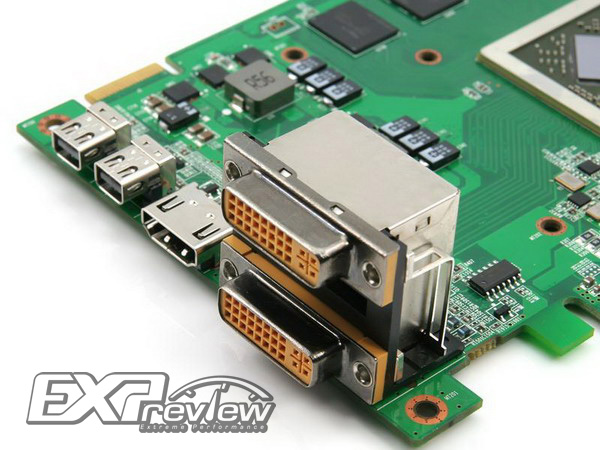