World of Warcraft: Legion Giveaway [UK] – Enter for a Chance to Win Collector’s or Standard Edition 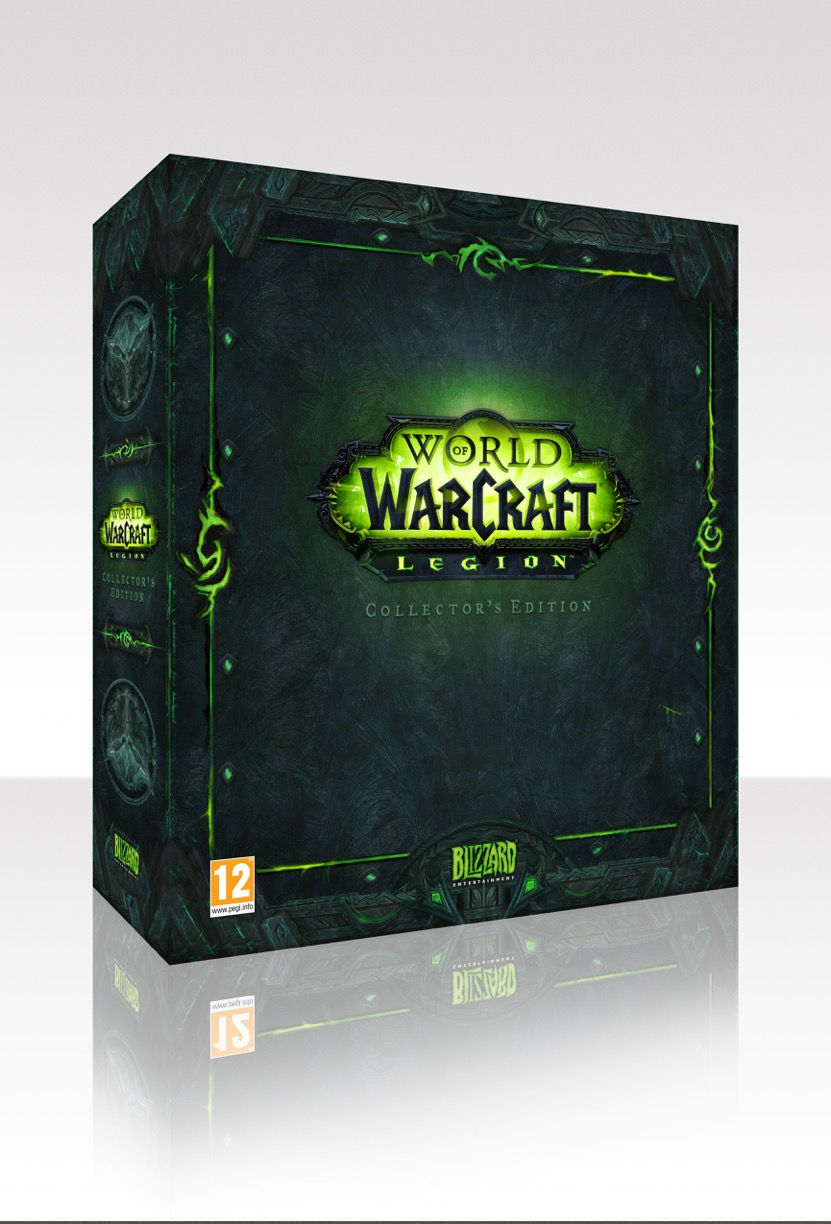 Blizzard's MMO behemoth World of Warcraft is about to get its sixth expansion next week. In case you're eager to get back into it, we have partnered with Blizzard to offer a Legion giveaway for residents of the United Kingdom: the first place will get a Collector's Edition, while second to sixth place will receive a Standard Edition.

Here's what's in the Collector's Edition, in case you are wondering: 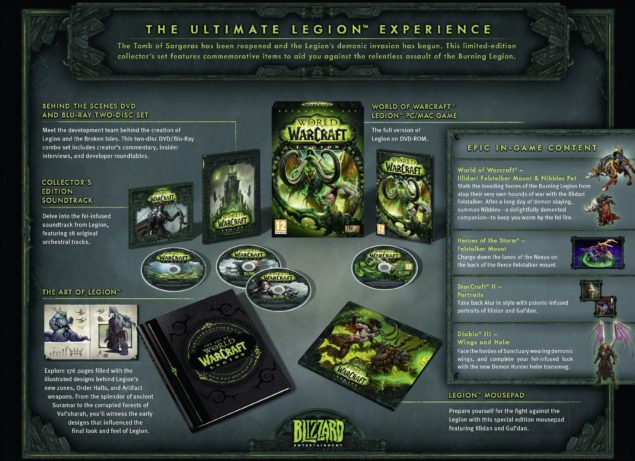 As usual, all you need to do to enter the competition is complete as many of the actions below as possible. Some of them, like tweeting or visiting the website, can be repeated daily to gain more entries and increase your chances.

If you're looking to get more information on World of Warcraft: Legion, here's our Gamescom Q&A with developer Ion Hazzikostas. Good luck with the contest!