World of Warcraft Cataclysm- War for the Echo Isles

World of Warcraft: Cataclysm is a huge expansion that will bring huge changes to World of Warcraft, there will be more dungeons, flying mounts out side of the outlands, and Azeroth will get a huge make over. World of Warcraft is known to be one of the largest MMORPG's out there (in the world) with over 11 million players and counting, Each expansion pack brings new and interesting surprises to the game making the game even more addictive than the last expansion pack. 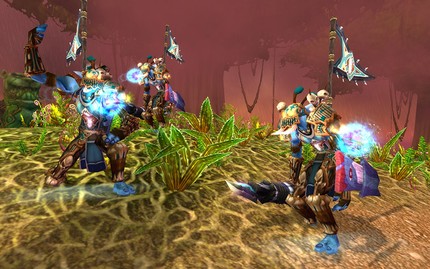 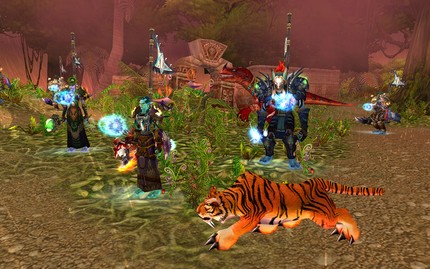 other details on the Echo Isles include (taken from Source):

When the event is released, and Vol'jin begins his quest to "honor de ancestors n' take back da 'omeland, mon," players of all levels who pass into Sen'jin village will be recruited in the effort to send Zalazane packing once and for all. The revered shaman Vanira will also be lending her aid to the cause.

Horde Players will be tasked with gathering frogs for spies, assisting with Hez'tok's ceremonies, and - for levels 75-80 - assist in a full assault on the isles. Players will be able to transform into elite troll warriors, and even earn a special Sen'jin Overcloak as a reward.

Alliance players will take part in Operation: Gnomeregan, seeking to liberate the city for the height-challenged people. 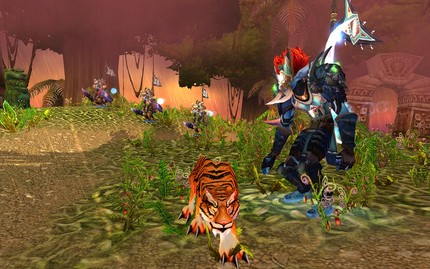