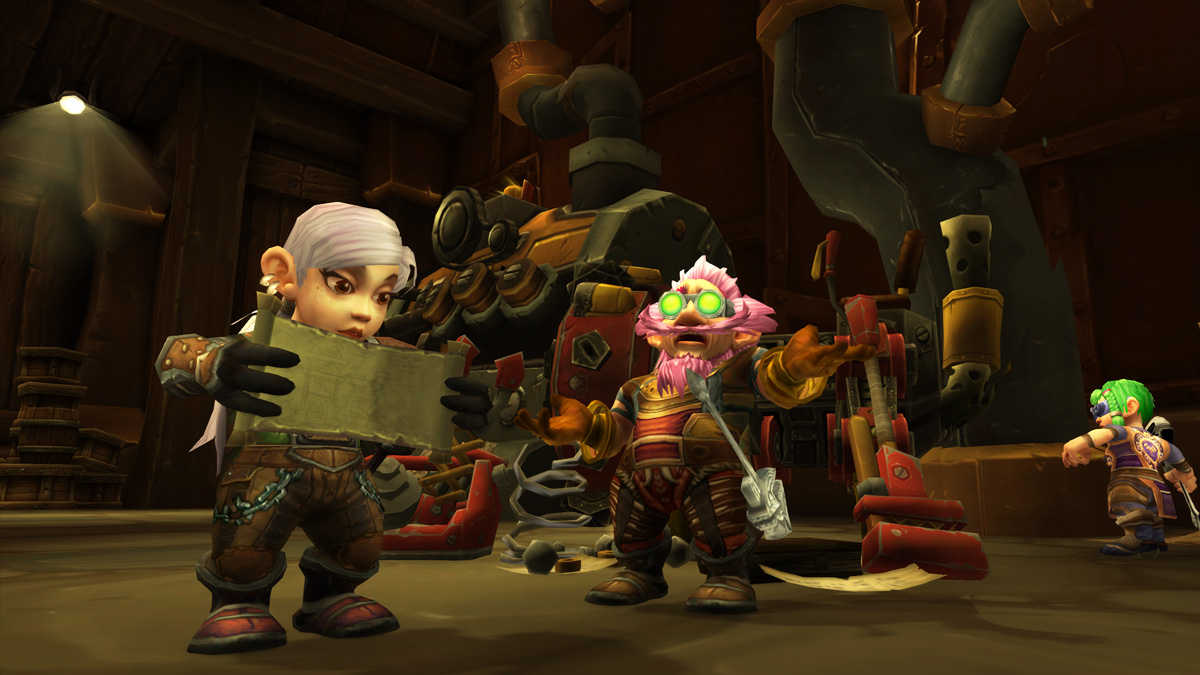 Micro-Holidays, new Timewalking event, and the glorious return of the Brawler's Guild are just a fraction of what's to come in World of Warcraft: Legion - Patch 7.1.5.

Timewalking this time around is going to include the following instances from the Mists of Pandaria expansion:

The rewards for completing these Timewalks range from pets to reputation tokens for the major Pandarian factions.

The Brawler's Guild makes its triumphant return where players can take part in unique single-player challenges. You can even take part in a Rumble Fight where you can take on bosses with other players waiting in a queue.

Patch 7.1.5. is introducing something called micro-holidays that fill up your in-game calendar. Each of these micro-holidays is a special event you may participate in to unlock special rewards.

There are also a bunch of new class balance changes coming. Blizzard will be posting detailed patch notes soon, we will keep you posted once we get an update.

Patch 7.1.5 is coming to World of Warcraft: Legion January 10th on PC and Mac.