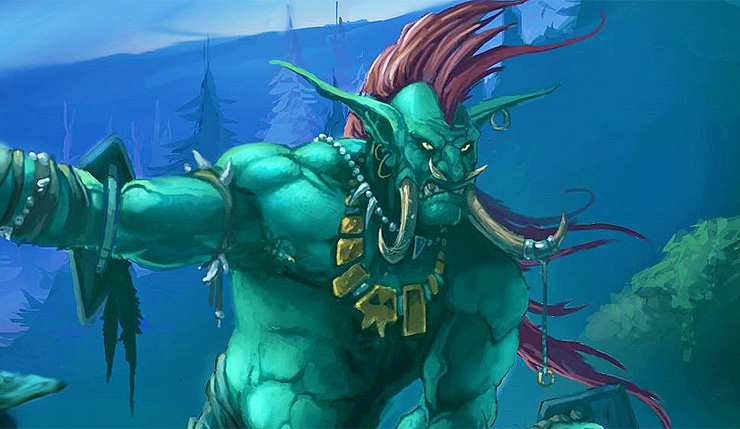 Looking to relive some memories when stuck inside? Well, Blizzard has announced the next major World of Warcraft Classic content unlock happens next week! The update will include the return of the original troll raid, Zul’Gurub, the Stranglethorn Fishing Extravaganza event, some new dragons to wrangle with, and the usual array of tweaks, fixes, and new gameplay additions! You can check out a quick overview of the upcoming content, below.

World of Warcraft Classic is available now on PC and is free to anybody with an active WoW subscription. Update 1.7 drops next Thursday (April 16). What do you think? Ready to smash some trolls?