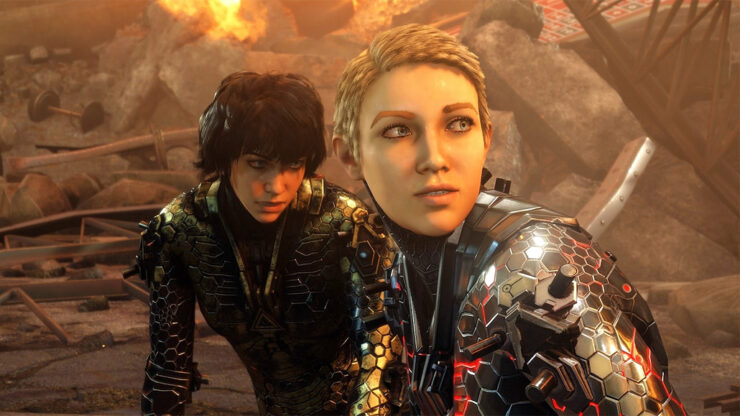 Developer MachineGames and Bethesda have rolled out Wolfenstein Youngblood Patch 1.0.3 for PC, Xbox One and PlayStation 4.

Being only 176MB on PC, the game’s first proper patch is quite small but packs plenty of fixes nonetheless. The update addresses a crash that could occur if the player used Crush in specific areas of Riverside and fixes an issue causing frequent crashes on Windows 7 machines with high-end video cards. Additionally, the 1.0.3 patch fixes numerous audio/gameplay/online and graphics issues. As said, this update is now live for PC, PlayStation 4 and Xbox One. The Switch update will be released at a later date.

If you still experiencing this issue and are using the latest drivers after a clean install with a PC that meets the minimum specs, please contact our support team at https://help.bethesda.net and provide your DXDiag and MSInfo. You can find instructions on how to create those here.

Wolfenstein Youngblood is available now for PC, PS4, Xbox One and Nintendo Switch.