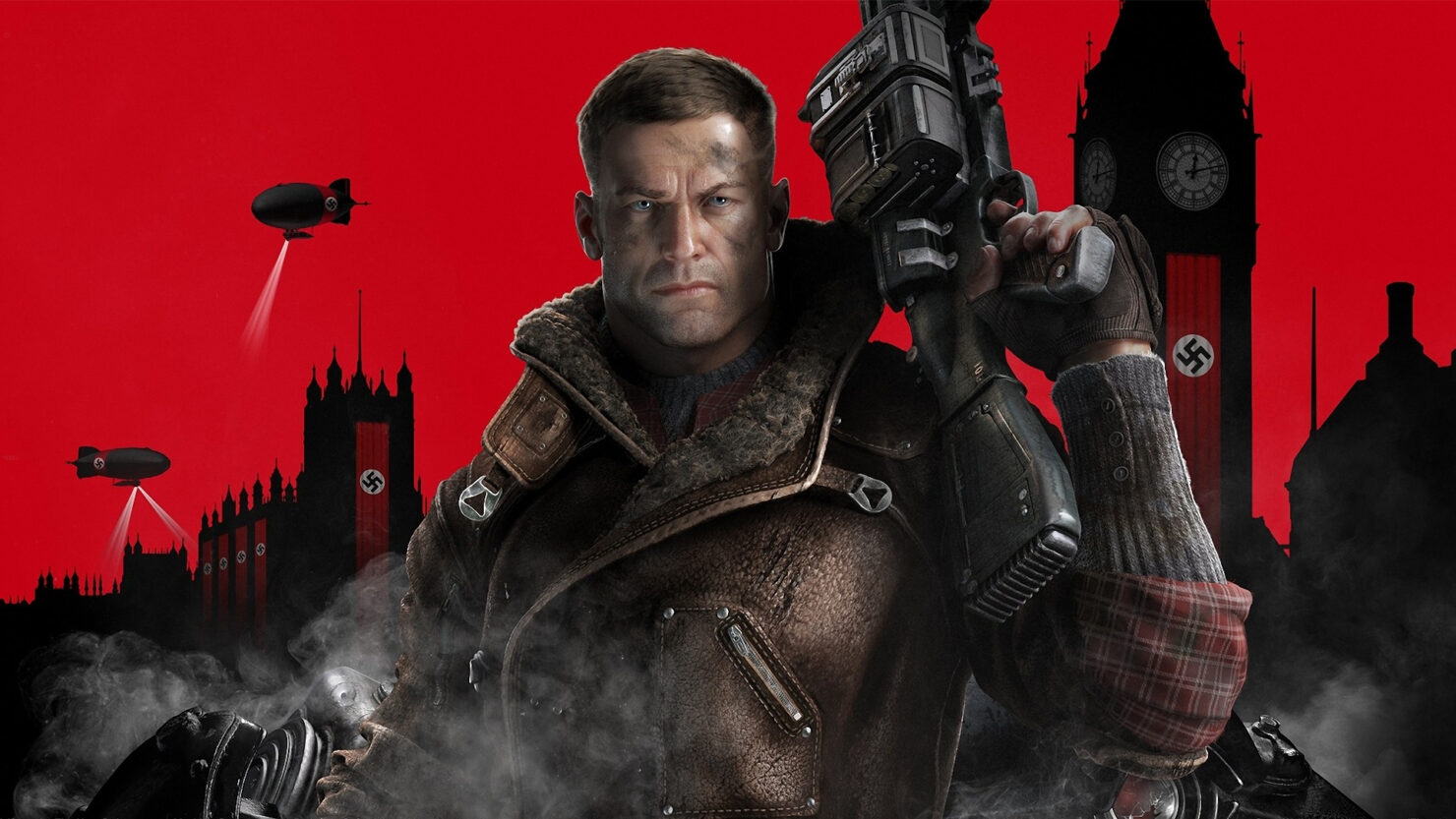 It seems like Wolfenstein: New Colossus is almost guaranteed to be in development, after the words of actor Brian Bloom. In an interview with Two Left Sticks, he said:

I’ll be safe with this answer. If you look at Bethesda’s E3 2016 lineup there was a title hinted at in a cool way. It sparked a bit of wildfire.  That subtle, very simple DOS language, going through the titles. Perhaps we’re working on that as we speak.

Bloom is referring to the following image, which appeared during Bethesda's E3 2016 showcase. 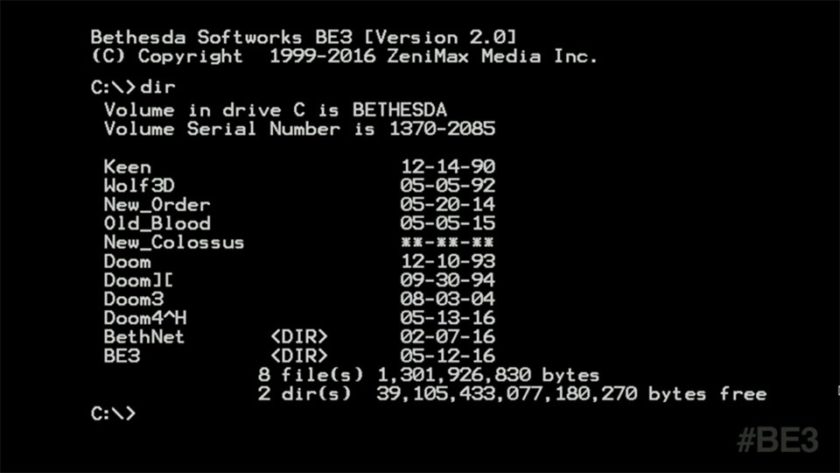 As you can see, the entry just after Old Blood is named New Colossus and it doesn't have a release date yet, which is fitting for a title still in development.

As far as we know, the game should be in development at Swedish studio MachineGames, which did a great job at reviving the Wolfenstein franchise. By the way, Brian Bloom talked about protagonist B.J. Blazkowicz later in that interview.

Whoever B.J. Blazkowicz was, in the content we have so far, he’s the articulation of a promise not kept; a country that surrendered while he was in a coma. He’s fighting a war on his own with a very small group of people, completely outgunned and out-manned. A world taken over by scourge of racism, nazism, and fascism.

Anya and their relationship in many ways is B.J. attempting to give redemption to the dream lost. Those ideals that he has that might be idealistic – marriage, children, living in a free world. It’s all part of who he is. Putting my own feelings aside, and giving the audience all room to have their own feelings about this. I think we can agree that his core convictions are related to that kind of loyalty.

It is likely that we might see Blazkowicz once again in Wolfenstein: New Colossus. As for the reveal, it could very well happen at next year's Bethesda E3 showcase which Pete Hines pretty much confirmed to be happening.