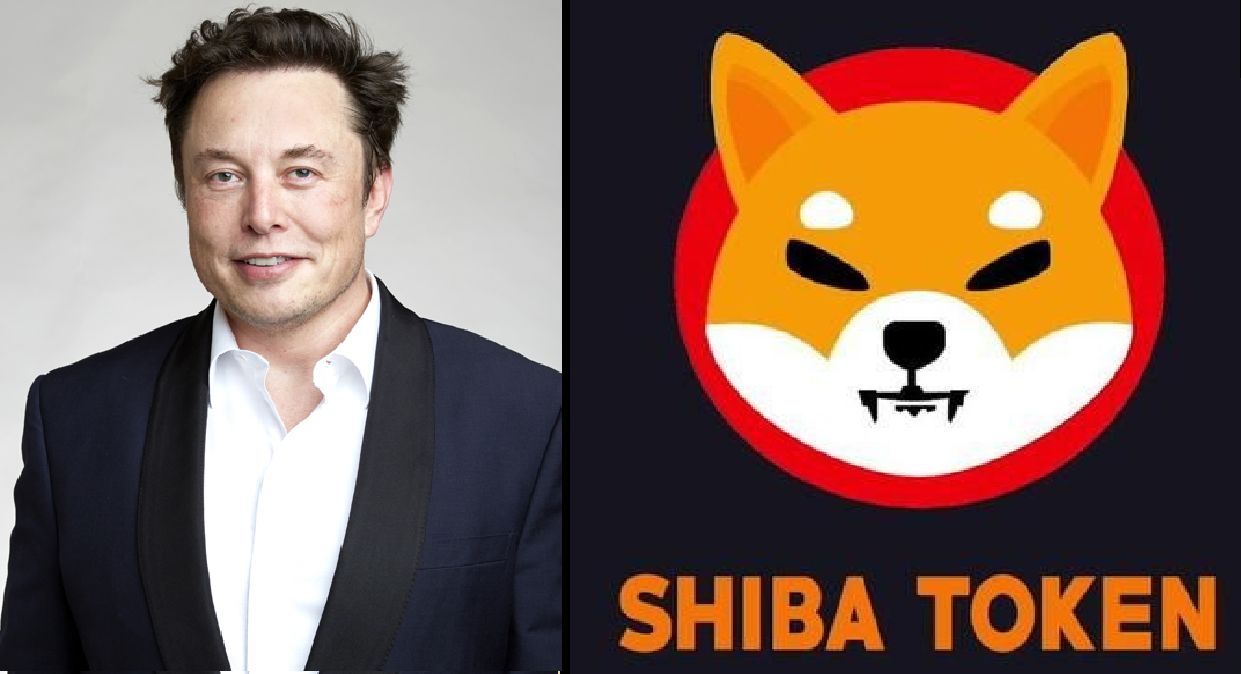 For the uninitiated, Shiba Inu is an ERC-20 token created by an anonymous individual who is colloquially known as Ryoshi. ERC-20 is a widely used standard that is used to create smart contracts on Ethereum’s blockchain. The coins created by using this standard are stored and sent via Ethereum addresses. Shiba Inu is billed as a competitor to the more popular Dogecoin – a token that was originally created as a joke but has since turned into a major cryptocurrency.

So, how does Shiba Inu work? The token utilizes a proof-of-stake (PoS) mechanism instead of one based on proof-of-work (PoW). This means that, unlike Dogecoin, Shiba Inu can’t be mined. As per the token’s whitepaper, the project aims to create a vibrant community based on the concept of decentralization. SHIB is the project’s foundational currency, and its supply is capped at 1 quadrillion coins. LEASH is the second token with a max supply of 107,646 coins. BONE, with a maximum supply of 250 million tokens, is the third coin under the Shiba Inu project. While LEASH can be purchased via Uniswap, a decentralized finance protocol that is used to exchange cryptocurrencies, BONE can only be obtained by staking SHIB coins on the project’s native crypto exchange, dubbed ShibaSwap. The exchange allows users to “dig” or provide liquidity, “bury” or stake coins, and “fetch” or swap coins from Uniswap or SushiSwap.

The ShibaSwap exchange is the true differentiator for Shiba Inu, allowing its users to become a part of a truly decentralized financial ecosystem. In order to demonstrate that the project had intrinsic value, Ryoshi had locked 50 percent of SHIB’s 1 quadrillion supply into Uniswap earlier this year. The residual 50 percent supply was sent to Ethereum’s co-founder Vitalik Buterin, who donated and burned almost all of this supply back in May 2021. This means that there are currently 400 trillion SHIB coins in circulation.

While the token is considered relatively safe, an audit earlier this year revealed troubling loopholes, including an instance of elevated privilege where a developer could theoretically "withdraw all the ERC20 BONE token to any arbitrary address." This vulnerability has now been patched.

This brings us to the crux of the matter. Shiba Inu is up over 27 million percent this year, currently trading at $0.00001984. However, back in May, the coin was trading at $0.00003389. After experiencing a major crash toward the start of the summer that saw the token lose about 80 percent of its value, the coin has again resumed its march upward. But why?

The answer: Elon Musk. The CEO of Tesla (NASDAQ:TSLA) seems to have taken a keen interest in Shiba Inu, tweeting an image of Shiba Inu puppy yesterday. The tweet was sufficient to elevate Shiba Inu as a trending topic on Twitter. Given the strength of the coin’s current momentum, we would not be surprised if it were to surpass its previous zenith reached back in May.

Of course, readers would remember that Mr. Musk had ignited a similar fierce rally in Bitcoin and then Dogecoin earlier this year, regularly tweeting in favor of these two coins. Nonetheless, Musk had then played an important role in crushing Bitcoin when Tesla revoked its acceptance of Bitcoins to purchase EVs. Moreover, Musk also criticized Bitcoin’s astronomical energy use. Dogecoin's price crashed back in May when Musk called the coin a "hustle" during his appearance on a Saturday Night Live show. While it remains to be seen how far the current rally in Shiba Inu would go, investors loading up solely due to Musk’s endorsement should remain vary of his famously temperamental momentum-igniting tweets.

Do you think Shiba Inu has enough intrinsic value to constitute a sound investment? Let us know your thoughts in the comments section below.