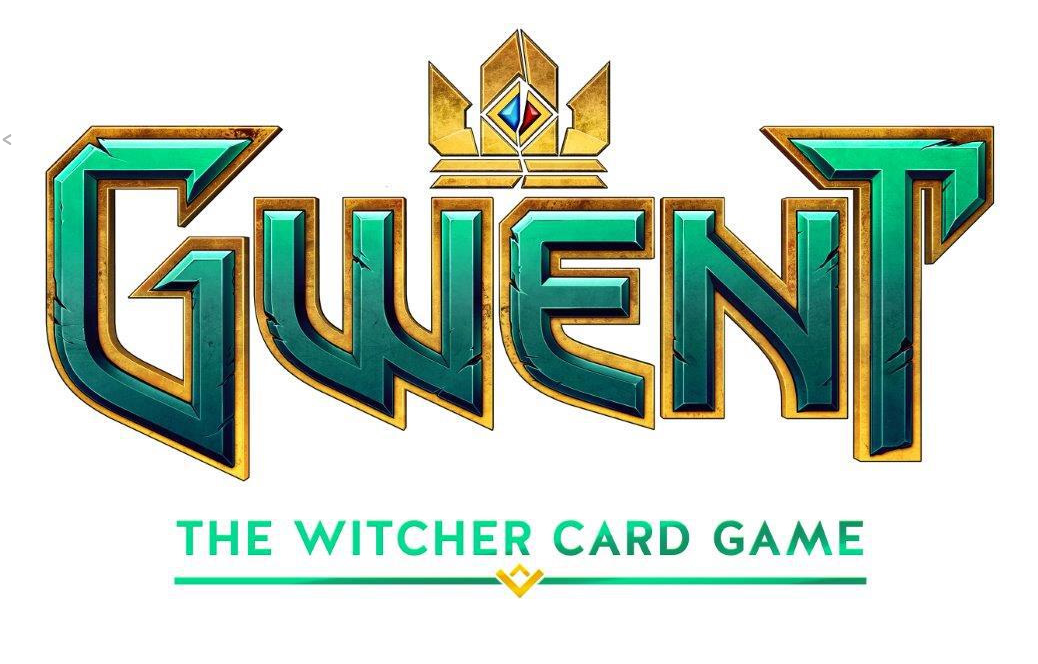 The Witcher series has managed to become quite successful in recent times thanks to the release of the third entry of the series, The Witcher 3 Wild Hunt. Despite the series' success, CD Projekt Red stated multiple times that it's going to take a while before players will be able to explore the Continent once again, but it seems like fans will soon be able to experience something new related to the series.

Earlier today, NerdLeaks uncovered a recently filed trademark for Gwent - The Witcher Card Game, which should make fans of The Witcher 3 popular card game quite happy. The trademark filing itself doesn't reveal much on the game, not even possible platforms, but what seems to be the official logo did manage to surface online.

A little while back, CD Projekt Red confirmed that they would be showing some new titles at the E3, so Gwent - The Witcher Card Game is definitely going to be among them. Considering how many have asked the team about the possible release of a standalone Gwent game, the coming announcement is going to be rather welcome.

Earlier today, CD Projekt Red community manager Marcin Momot confirmed that a new The Witcher 3 update is currently in the works. The update, which will be released on a yet to be confirmed release date, is going to fix all the major issues introduced by the previous update, including a lock-on issue.

Gwent - The Witcher Card Game has yet to be unveiled officially, but more on the game will surely be coming in the next few days. We will let you know more about it as soon as possible, so stay tuned for all the latest news.