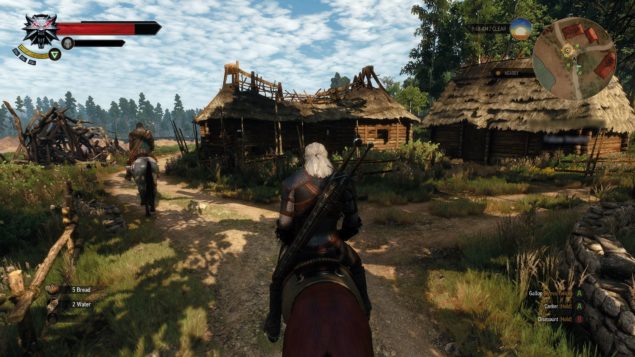 [Update] Unfortunately the video has been removed so we replaced it with another featuring some PS4 footage.

In case the video gets taken down you can also download a copy here. The video is in Arabic, but even if you could understand the language, it’s quite spoiler-free.

CD Projekt RED also uploaded a brief video on Facebook, which can be viewed here.