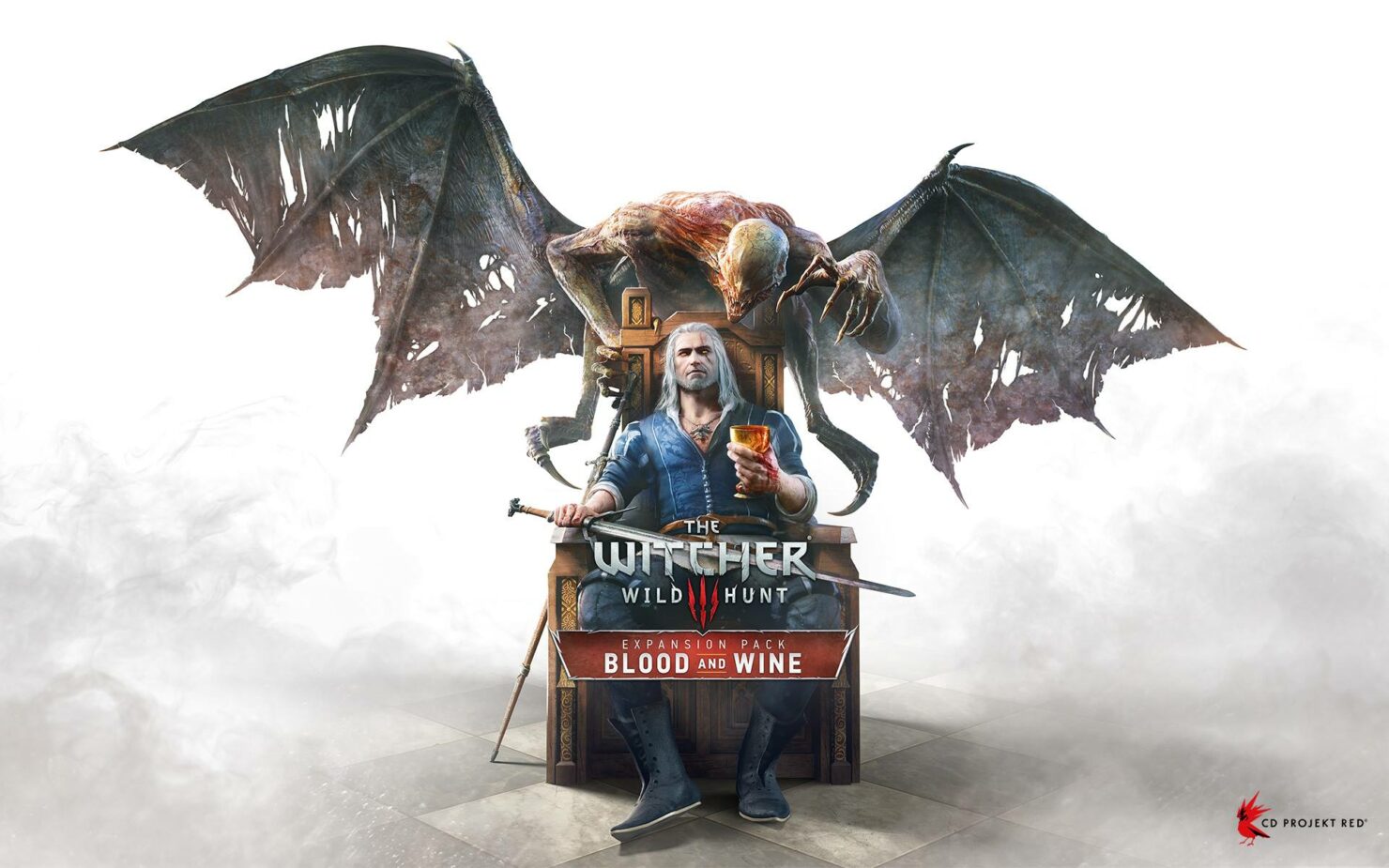 Yesterday, CD Projekt Red celebrated the first anniversary of The Witcher 3, their latest role playing game now available on PC and consoles, by releasing an exciting new trailer for the Blood and Wine expansion, which will finally released at the end of the month in all regions. Following the trailer, several video previews of the Blood and Wine expansion have been made available on YouTube, revealing some new details on the expansion.

A few hours ago, reddit user esh99 has pieced together the map of the new regions, Toussaint, from screenshots taken from the video previews. The pieced together map is quite detailed, showing several points of interests as well as cities and towns. 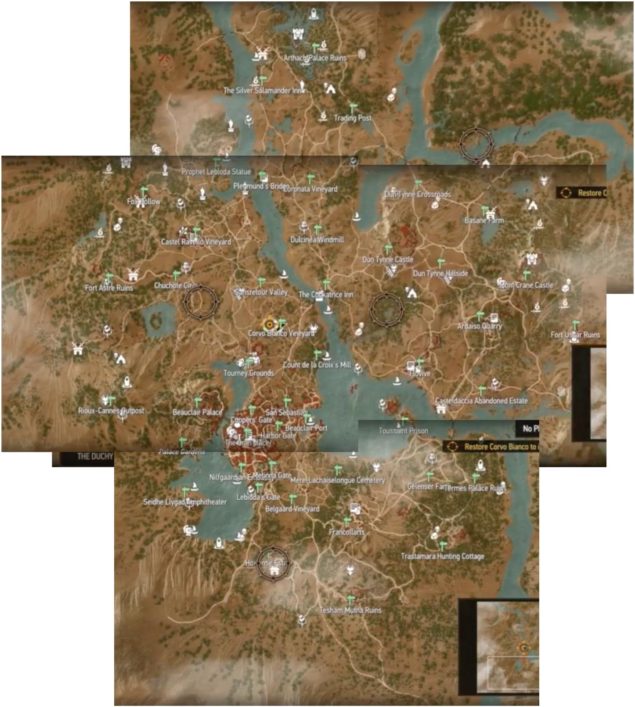 Esh99 has also put together some comparison images, showing how the size of Toussaint compares with the size of the first area of the game, White Orchard, and with the biggest of the Skellige Islands, Ard Skellig.

Just found a video where the distance between right outside Cockatrice Inn and Corvo Bianco was listed on the mini-map as 238 meters. Using esh99's main map image file and assuming Toussaint's effective map will be a rectangle, I get dimensions of 2694 m x 2323 m. This yields a map of 6.3 km2without accounting for restricted/out of bounds areas, but also considering that we may not have seen the full map yet.

Measuring the map from end to end (so including small restricted boundaries of each world map) gave me the dimensions, from which I got:

That would be right in line with Ard Skellig

Lastly, some of the video previews also showcased the new Manticore Gear set. Reddit user Anacra has captured screenshots of the gear stats, which can be found right below. 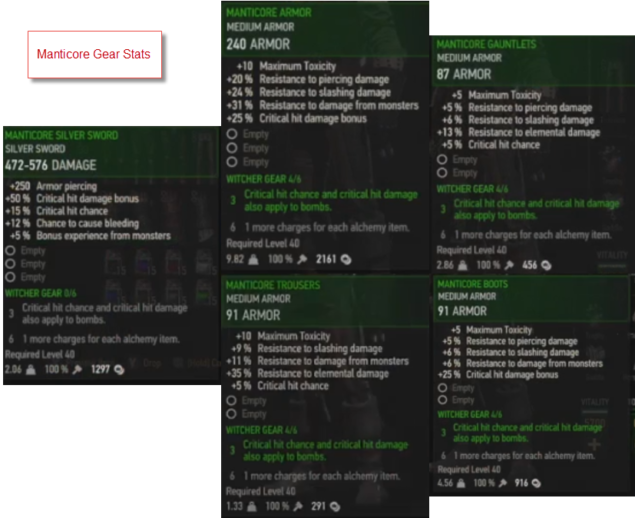 The Witcher 3 Blood and Wine will be released on May 31st in all regions on PC, PlayStation 4 and Xbox One. The main game and the Hearts of Stone expansions are available right now in all regions and on all formats.