The Witcher 3: Wild Hunt and Batman: Arkham Knight are two upcoming heavyweights to the gaming industry. Both these gaming have high anticipation and have not disappointed the fans so far. Witcher 3 in particular looks quite beautiful whereas we have not had a lot of recent graphical news to share on Batman: Arkham Knight. Although we do have a Witcher 3 screenshot to share where you can witness the amazing graphics of Witcher 3: Wild Hunt in this glorious 1080p screenshot where you can see a close-up shot of Geralt with visual of Toxic side effects of drinking potions. Without further ado, I'll let you make up your mind about the screenshot yourself. 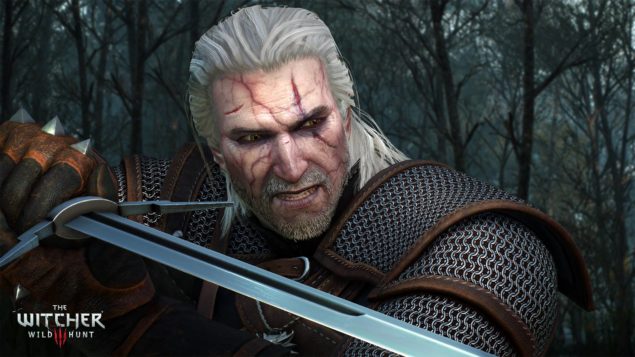 Additional news about The Witcher 3: Wild Hunt and Batman: Arkham Knight on PC is that, according to the new details shared by MSI, the games will support the new upcoming API, the DirectX 12.

"The most exciting part of Windows 10 for gamers is the introduction of DirectX 12. You are likely to start seeing the benefits of the new graphics technology already in The Witcher 3, Batman: Arkham Knight and more games released later this year. Some CPU-bound games like MMO's are able get a performance bump of up to 50% according to Microsoft."

Microsoft has issued no comments or confirmation on the news so it can be categorised as a rumor as of now. The new Microsoft API will come with the release of Windows 10 which is rumored to launch in July this summer.

CD Projekt Red's Witcher 3 has already gone gold for its release next month on the 19th of May and Batman: Arkham Knight is scheduled for a release in June. Hence both of the will have released when Windows 10 hits the market. Hence this supports the rumor on the official website of MSI. The game will probably indeed be updated via Post Patch for compatibility with the new DirectX 12.

Both the games will be making their way across all three platforms i.e. Xbox One, PlayStation 4 and PCs. These RPGs are highly awaited as Witcher 3 is the sequel to the promising Witcher 2, which was a huge hit in the gaming arena. Whereas, Batman: Arkham Knight is the finale to the Batman game series and continues with the death of the devious joker. All in all, both are in perfect shape to be record breaking games. Do share your views with us in the comments section.

Apple is Working on a Dark Mode Toggle For Safari