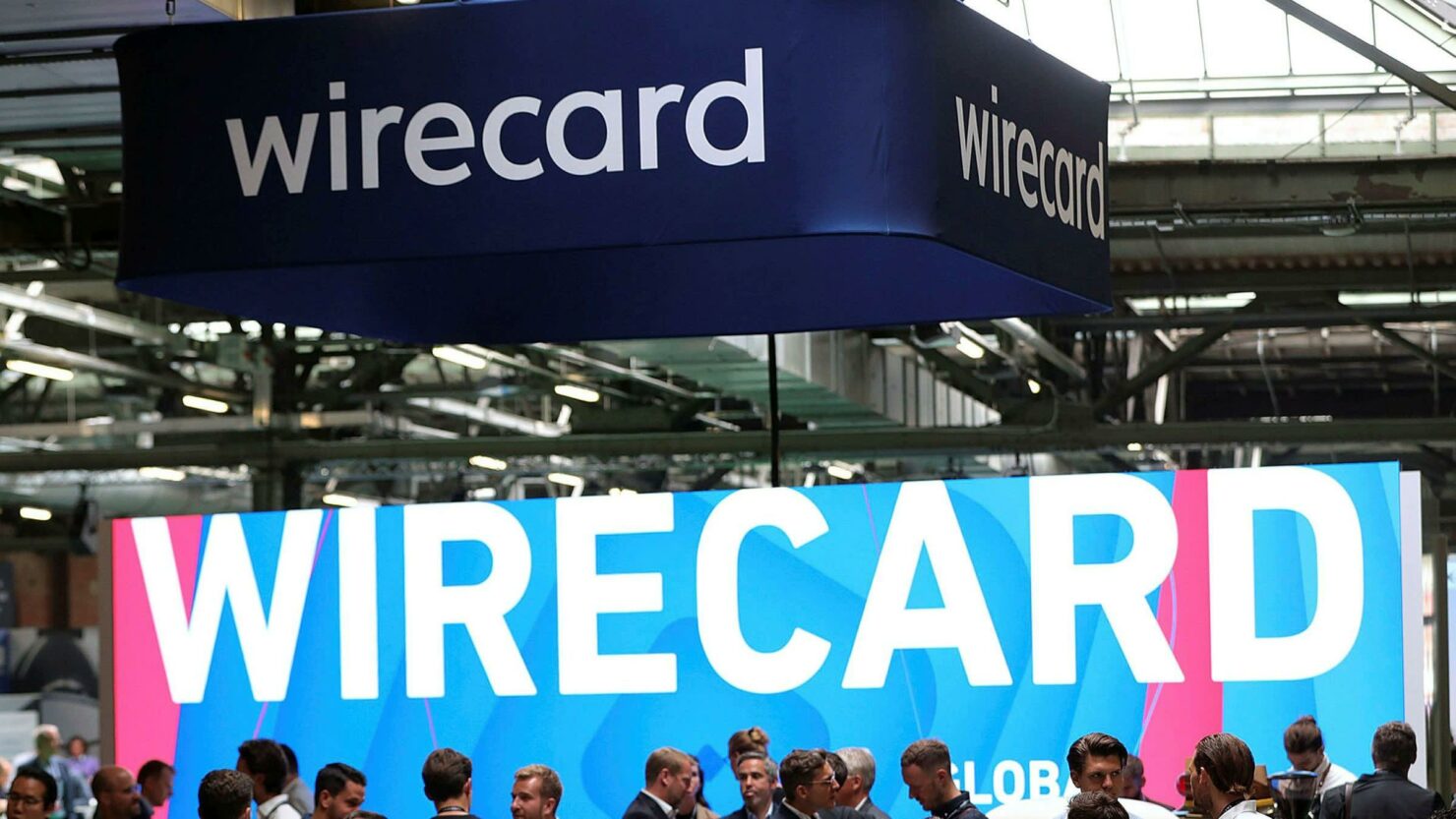 Wirecard (ETR:WDI), a German payment processor and financial services provider, has apparently hit rock bottom and is looking to file for bankruptcy in the district court of Munich.

In a statement released just moments ago, Wirecard announced:

“The management board of Wirecard AG has decided today to file an application for the opening of insolvency proceedings for Wirecard AG with the competent district court of Munich (Amtsgericht München) due to impending insolvency and over-indebtedness.”

This follows the resignation of the company’s CEO Markus Braun on the 19th of June. In a brief statement released last Friday, Wirecard had announced that James Freis had been appointed as the interim CEO. Moreover, the Management Board member, Jan Marsalek, had also been suspended on a revocable basis.

The nail-biting drama began on the 18th of June when Ernest & Young – Wirecard’s designated auditor – revealed that it could not find audit evidence pertaining to €1.9 billion or $2.1 billion.

“Previously issued confirmations by the banks were no longer recognized by the auditor. All parties involved are endeavoring to clarify the matter as quickly as possible. It is currently unclear whether fraudulent transactions to the detriment of Wirecard AG have occurred.”

Despite initially appearing to deflect blame for this fiasco toward an unspecified third-party, the company admitted this week that the missing cash likely did not exist, leading many to conclude that the company was cooking its books.

Bear in mind that Wirecard transacts with major payment gateways across the globe, including American Express, Diners Club, AliPay, WeChat, Apple Pay, and China UnionPay. The company controls a bank in Munich, Germany, as well as a card-issuing unit in the United Kingdom.

The situation has become critical for the German payment processor. As an illustration, around €2 billion of its loans are at risk of termination by banks if the company fails to file its financial statements and accounts. However, to do so, the firm needs the approval of its auditor which has been unwilling to endorse these documents. Currently, Wirecard is negotiating with the banks that provided the multi-billion-euro loans in order to reach an interim understanding. The company had scheduled the announcement of its fourth-quarter earnings for last Thursday but was forced to delay the pronouncement following its auditor’s revelations. Wirecard is yet to announce a new date for the earnings announcement. The payment processor has already delayed its 2019 results three times since March, all the while claiming that it "expects an unqualified audit opinion".

Of course, Wirecard appears to have committed a litany of alleged fraudulent activity. For instance, a report by the Financial Times in October 2019 alleged that Wirecard fraudulently inflated the top-line and bottom-line metrics of its subsidiaries. Moreover, the German stock market regulator is currently investigating Braun over insider-trading allegations. This is a significant charge given that Braun is one of the largest shareholders in the company, holding a stake of over 7 percent, as per the FactSet data. Readers should note that Braun was taken into custody in Germany on Monday but was later released on bail.