Today we're bringing you the confirmed specs for AMD's upcoming Fury graphics card powered by Fiji pro, again. We've worked very closely with our sources to confirm the specifications for AMD's Fury X, powered by the Fiji XT GPU, and Fury powered by the Fiji Pro GPU. In fact we exclusively brought you the specifications of both graphics cards back in May, before AMD's E3 event in which the Fury X and Radeon 300 series were introduced. 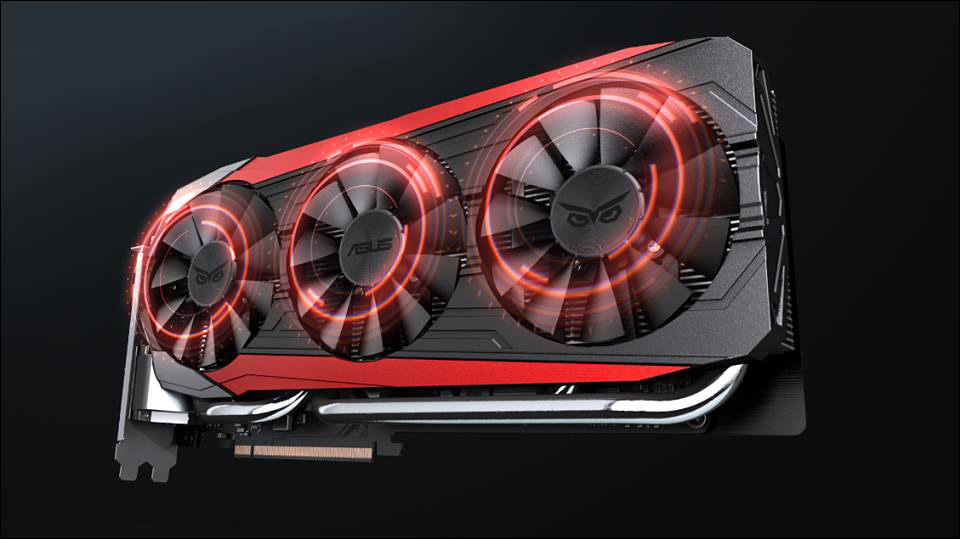 Let's briefly discuss the differences between Fury X and Fury. Both cards feature AMD's brand new Fiji GPU and stacked High Bandwidth Memory technology. Fury X will be AMD's highest end offering, the Radeon flagship. The card is based on Fiji XT, the fully unlocked variant of the Fiji GPU. Fury is also based on Fiji silicon, however it will be powered by Fiji Pro a slightly less powerful variant with a few GCN compute units disabled. So in essence the relationship between Fury X and Fury is quite similar to the one between the R9 290X and R9 290 or the HD 7970 and HD 7950.

Yes, The AMD Radeon R9 Fury Has 3584 GCN Stream Processors - Will Debut With A Variety Of Air Coolers

It's worthy of note that Tweaktown is reporting that Fury will be clocked at 1050Mhz rather than 1000Mhz. This clock speed difference is the result of Fury debuting with factory overclocked, aftermarket cooled, custom designs from AMD's add-in-board partners who will undoubtedly introduce versions with even higher clock speeds than 1050Mhz.

Fiji  features notable improvements across the board over its predecessor Hawaii. Performance is obviously significantly improved. But Fiji achieves this performance improvement while actually consuming less power than Hawaii. Which makes Fury X about 50% more power efficient than AMD's previous single-GPU flagship graphics card the R9 290X, which is quite remarkable.

Interestingly however because Fiji's die is measurably bigger than that of Hawaii, it's considerably easier to cool because the GPU uses even less power than Hawaii. This means that the heat will be distributed across a larger surface area, which will allow it to dissipate more readily. This is good news, especially considering that AIBs will also be bringing out newer and more effective cooling solutions.

Unlike Fury X which is only sold in the form of the water-cooled spec as defined by AMD, which AIBs are not allowed to alter. AIB's have been given the green light to go nuts with their Fury designs. At the time of writing this we're told that all debuting Fury cards will be custom variants. We're not sure if AMD will release a reference design at this time, but they may follow with one later on.

Speaking of coolers, a teardown of Asus's latest triple fan Strix cooler reveals that it actually has poor contact with Nvidia's GM200 GPU powering the 980ti. This is evidently because it was designed for the larger surface area of the Fiji package, allowing it to make good contact with the HBM stacks. 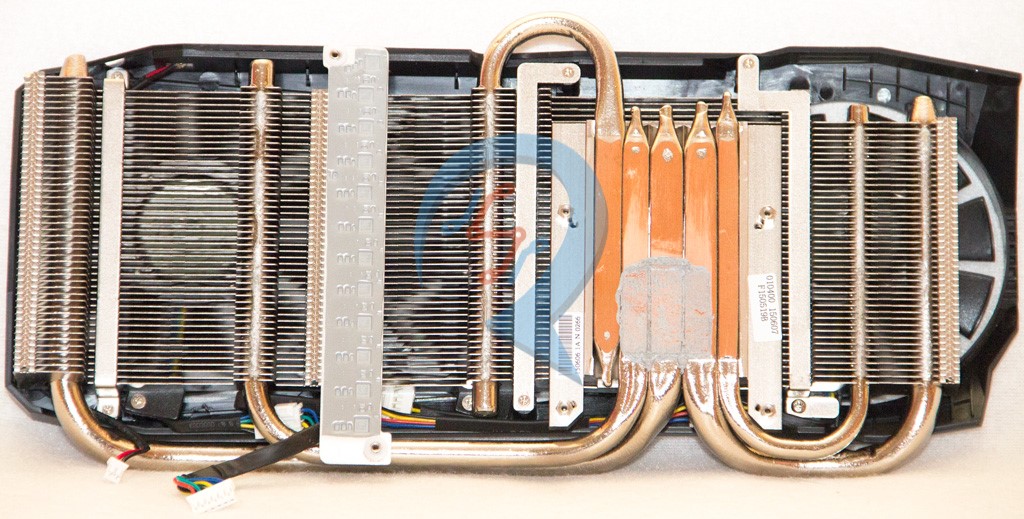 Overclocking has been somewhat of a talking point with AMD's Fury X graphics card. Mainly because no 3rd party software has been updated to recognize the voltage regulator of the card so far, which is necessary to enable voltage control on Fury X cards. Lack of voltage control meant that the card could not be pushed nearly as far as it can, especially with AMD's overbuilt powr delivery solution for Fury X and the 500W liquid cooling setup. This has left many users wanting more. Fortunately we've heard that an update for Sapphire's Trixx overclocking software is in the works. And is aimed at solving this exact issue by unlocking voltage control on Fiji based cards, including the Fury X and Fury.

The overclocking guru aka Unwinder who's responsible for the RivaTuner GPU overclocking software that forms the backbone of almost all 3rd party overclocking tools did not receive a Fury X card at launch.
Which is why we've yet to see an update come out yet.

We might see an update that unlocks voltage control pop up just around the time of R9 Fury (vanilla) reviews on the 14th of July, which could be a pleasant surprise.

As far as memory overclocking goes. AMD states that there is no memory frequency slider for Fury in the OverDrive utility in AMD's Catalyst Control Center, i.e. red team's graphics control panel. So the memory frequency cannot be adjusted via AMD's in-house overclocking utility. However since AMD does not impose restrictions on AIB’s we’re likely to see board makers such as MSI enable memory overclocking and possibly even over-volting with their famous triple over-voltage feature.
The ability to overclock the memory might very well be unlockable through updates to 3rd party software as well such as MSI Afterburner. Although we have no doubts that enthusiast overclockers will be the first to HBM overclocking through BIOS modding. In fact we've been in contact with a number of editors from other hardware review websites who have successfully managed to overclock the memory on Fury X. Turns out it's actually a very straight forward process and we'll publish a guide on how to do it very soon.

At any rate, with half a terabyte/s of memory bandwidth as well as AMD’s new compression engine introduced with Tonga, which significantly improves bandwidth utilization. We’re looking at unprecedented levels of usable memory bandwidth. Still, it would be quite interesting to see how far HBM can be pushed and the performance improvement that would be attainable from doing so just as a healthy exercise of curiosity.

The AMD Radeon R9 Fury will officially launch on July 14th in both retail and e-tail. That's when the bulk of the reviews for the card will also go online, however we have it on good authority that there will be some reviews showing up sooner than that, so stay tuned.