Windows 10 will support Tablets and Smartphones having Octa-Core processors

On January 21, Windows 10 was unleashed for smartphones and desktops. In the coming month, Window 10’s test version for the phones is also projected to get unveiled. Latest leaks suggested that, this OS will back Octa Core processors, which mean that soon we will be seeing Window 10 tablets and Smartphones powered with top-notch processors. Though, this news has not been announced officially by Microsoft, however, leaks from Microsoft session for the Game Developer Conference affirm that the arrival of multi core mobile phones and high end gaming devices is expected soon. The Game Developer Conference 2015 will be held in San Francisco, USA on 2nd of March. 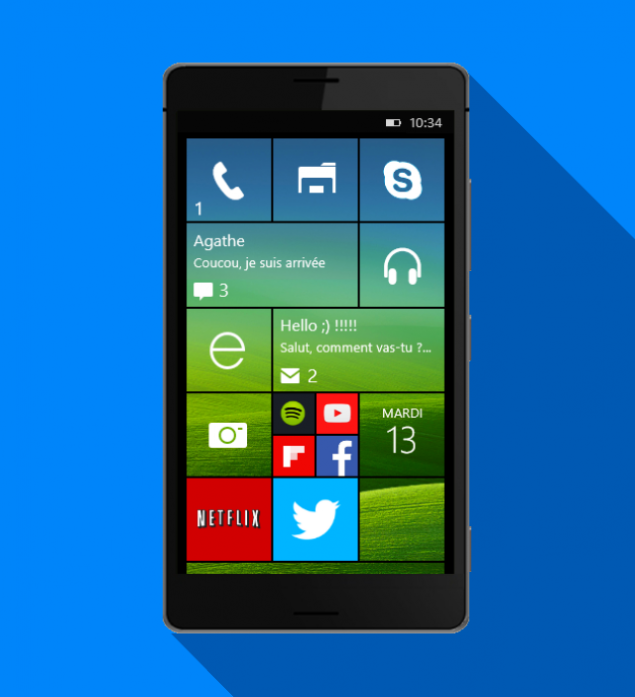 Windows 10 will Support Tablets and Smartphones

According to “Nokia Power User”, the anticipated Windows 10 Nokia Lumia smartphone would back 3D interface elements on UI. However, there is no official announcement from Microsoft about its anticipated flagship. Octa Core devices already get support from Android OS and in future similar will be doable on Windows 10 smartphones.

Microsoft was about to unveil the Windows smartphone 8.1 GDR 2 update and according to Phone Arena, it should have shown up by now. This update will offer support to high resolution displays and powerful processors. The features of this amendment are likely to come aboard with the impending Windows 10 OS.

Tech-giants believe that, ever since Microsoft took Nokia’s mobile division, Nokia hasn’t launched any top-notch tablet or smartphone. However, in last few years, Microsoft has launched some low-end devices like Lumia 532, Lumia 435 and Lumia 535. So far, there isn’t any concrete evidence that the Redmond tech-giant is dealing with top notch Windows smartphones powered by high end processors. However, Joe Belfiore from Microsoft has confirmed that the latest OS will bring Free Loss-less Audio Codec (FLAC), which is an audio support format for tablets and smartphones. This format is also supposed to be included in small screen tablets, however, reserved for later builds.

In a nutshell, Microsoft is all set to bring its technology to a next level regarding tablets and smartphones. We have to wait and see how Windows 10 responds to high efficiency of octa core processors. Tell us what you think about Microsoft entering into top notch smartphone wars. We will keep you updated in the meantime.