Microsoft launched Windows 10 as a free upgrade to its consumers this week. As the release is making its way to millions of computers worldwide, Microsoft is working to fix the issues as they come. While some of the patches will come early, first bigger release, which is internally being termed as Service Release 1 (SR1), is due early August. 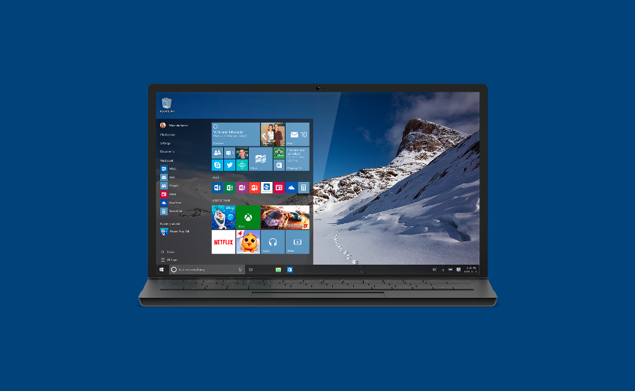 Unlike earlier Windows releases which experienced delayed updates, Microsoft plans to bring more frequent improvements and updates to the latest Windows operating system. The first of these updates may be only a week away according to folks at The Verge. The Windows 10 SR1 will not bring any new features at all but will focus on squashing the bugs that have been reported in Windows 10 so far. While the launch has received positive reviews so far, there are still some bugs that remain even after tens of Insider builds were released before the official launch.

This report further adds that Microsoft is working on a bigger update tentatively scheduled for October. October's update may bring in more feature additions to Windows 10 including a "new Messaging app to provide Skype integration and [Chrome-like] extensions support for the Microsoft Edge browser." Insiders will start receiving new builds to test these additions and features before they are released to the public.

Apart from Windows 10 Service Release 1 and a bigger update planned for October, Microsoft is also working on "a "redstone" wave of releases for Windows 10 that will add more features in 2016. While existing built-in app updates will roll out regularly over the coming months, redstone may introduce new apps as part of two summer and fall updates due next year."