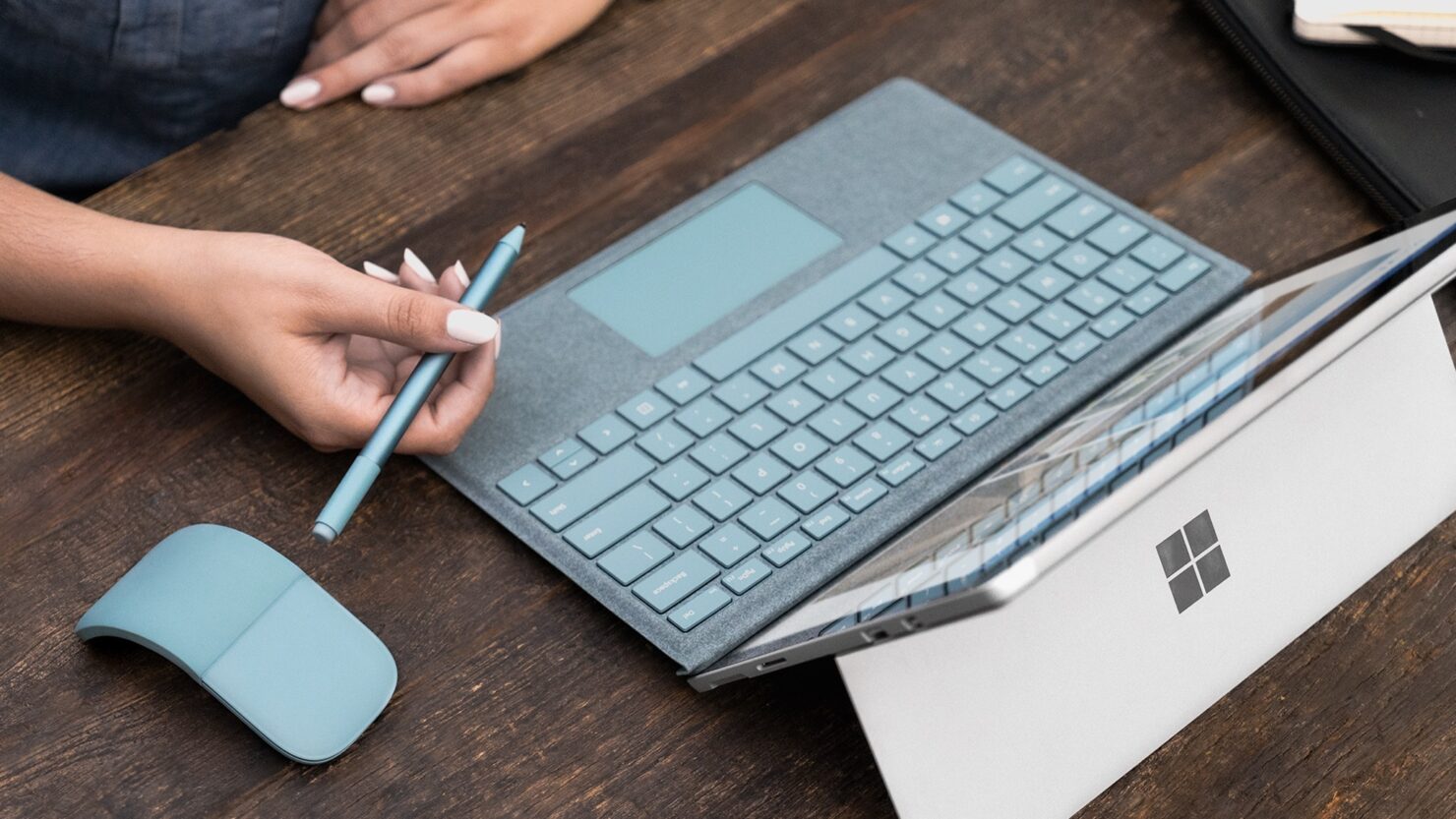 However, the same report also suggests that Windows 7 is also losing market share going from 42.39 percent to 41.61 percent, losing 0.78 percent. Adding to these bizarre numbers, the report says that Windows 8.1 grew by 0.1 percentage points, while Windows XP grew by 0.65 percentage points. BetaNews that first reported these numbers added that the firm is known for sometimes revising its numbers a little after publishing.

In contrast, StatCounter continues its positive portrayal of Microsoft's latest operating system. In the company's February numbers, Windows 10 went from 42.78 percent to 43.53 percent, with an increase of 0.75 percentage points. That's slower than last month when Windows 10 grew by 1.09 percent.

In the absence of official numbers from Microsoft, we have to rely on these numbers coming from analytics firms. We do believe that the Redmond tech giant wouldn't miss making announcement when Windows 10 does surpass Windows 7's market share.

The company is currently getting ready to release the next Windows 10 version bringing a number of new features (including a Telemetry Data Checker) and performance improvements. However, reports of forced updates from disgruntled Windows 10 users continue to come in despite the company's assurances of never again forcing updates on its users.