Windows 10 has been a very controversial OS up till now with regards to piracy and fake software. At one end, the popular OS had been giving out free updates to Windows 7 and above users, but secretly it is not just an update to an OS, its a complete makeover to how we define an OS. With performance and visuals upgrades all around, Windows 10 has lots to offer, but under the hood it's also an anti-piracy software that you're installing and probably don't know about.

Lets be honest, most of the users don't even read the Microsoft's End User License Agreement while installing Windows or any other software for that matter, no less an update to the Agreement which released just 2 days after the OS itself on 1st of August. The Section 7b of the updates EULA states that Microsoft may "automatically check your version of the software and download software update or configuration changes, including those that prevent you from accessing the Services, playing counterfeit games, or using unauthorised hardware peripheral devices." 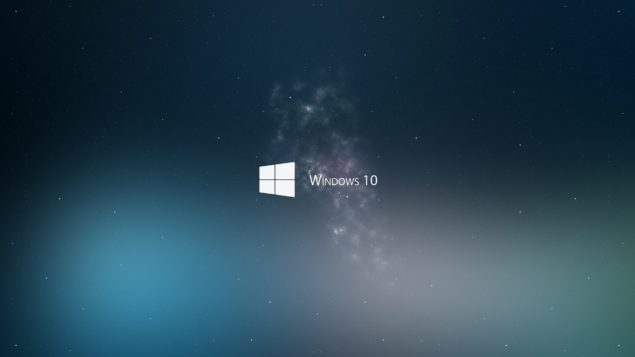 Additionally, news coming in suggests that Windows 10 won't support games that use DRM like SafeDisk or certain versions of Securom, resulting in a number of old titles to be unplayable on the new OS. This decision was taken to secure Windows 10 users and hence Microsoft blocked it from the new OS. In a translation by Rock Paper Shotgun of an interview to Rocket Beans at Gamescom, Microsoft’s Boris Schneider-Johne said that “Everything that ran in Windows 7 should also run in Windows 10. There are just two silly exceptions: antivirus software and stuff that’s deeply embedded into the system.”

He also added the following:

“And then there are old games on CD-Rom that have DRM. This DRM stuff is also deeply embedded in your system, and that’s where Windows 10 says ‘sorry, we cannot allow that, because that would be a possible loophole for computer viruses.’

“That’s why there are a couple of games from 2003-2008 with Securom, etc. that simply don’t run without a no-CD patch or some such. We can just not support that if it’s a possible danger for our users. There are a couple of patches from developers already, and there is stuff like GOG where you’ll find versions of those games that work.”

So bottom line is that you might want to double-check your disk based PC games before you install the free upgrade to Windows 10. With that being said, Stay tuned for more information on gaming on Windows 10 and do share your views with us in the comments section.