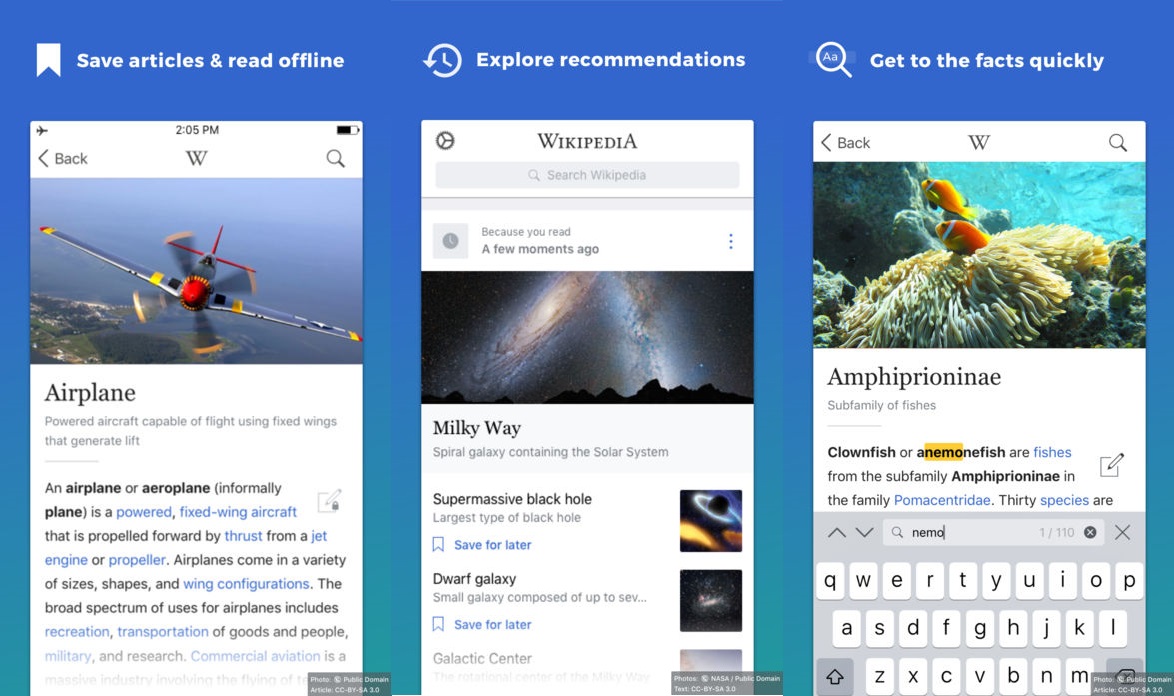 iOS 11 brought quite a handful of major changes to the table. Not only did it contribute to several variations in the performance department, the update also tweaked the platform visually. It has been more than a month since the upgrade was available to the general public. The company also released subsequent updates for the operating system that carried bug fixes for various issues. As of now, we are expecting the company to release iOS 11.1 that features various forward-facing additions. App developers are also updating their apps to take full advantage of the new features. Similarly, Wikipedia has also updated its app with iOS 11 support for iPhone and iPad. Let's check out more details on it.

As we have mentioned earlier, Wikipedia has updated its app with full support and compatibility with iOS 11. Wikipedia app for iOS adds various new features and also takes advantage of the Smart Invert mode in iOS 11. Starting off with some of the most basic features, the app includes simple sharing options and improves the "share-a-fact" shareable cards. 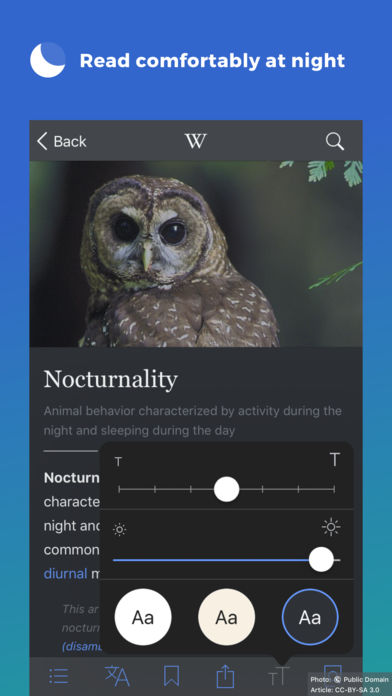 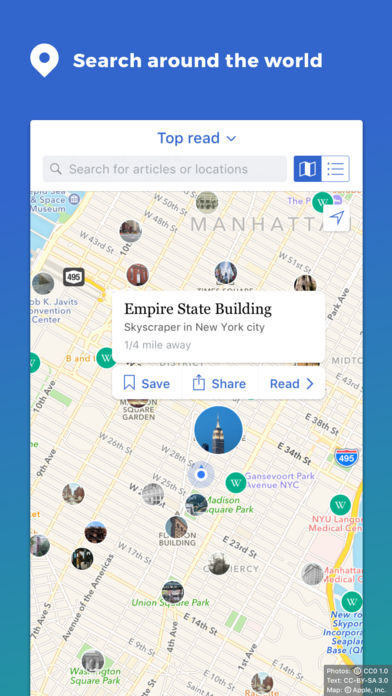 With Wikipedia, Smart Invert will allow you to read the text clearly and the super white theme of the application will not strain your eyes. So it's definitely good to see the feature added in the new update. The best part about the Wikipedia is that it is fully compatible with the iPhone and iPad. The app is available in the App Store for free, so do give ut a swing.

This is it for now, folks. What are your thoughts on the new Wikipedia update for its mobile app? Do you think the Smart Invert mode in iOS 11 is a useful tool? Share your views with us in the comments section below.