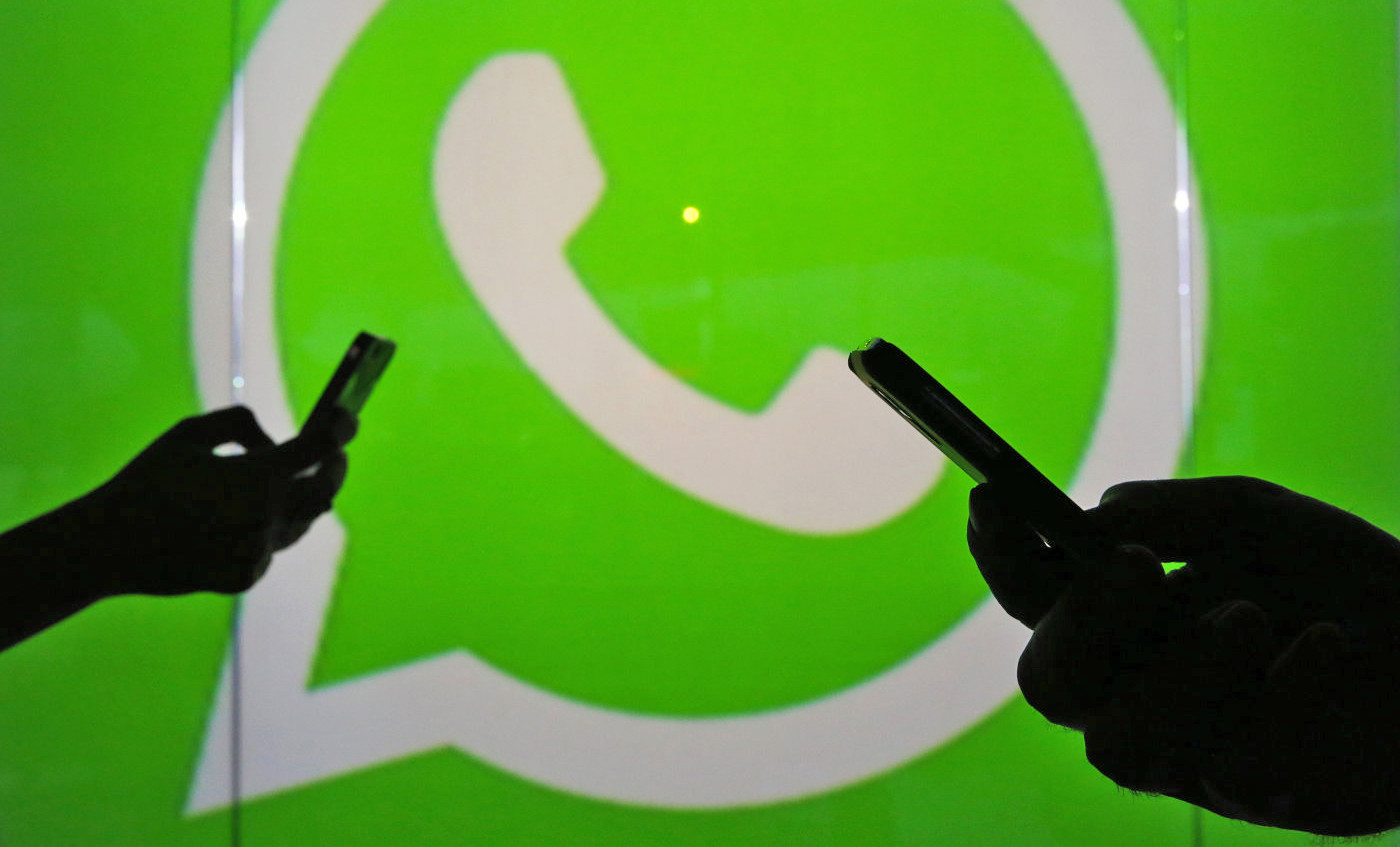 Over the years, WhatsApp has added a plethora of features in its internet messaging platform. It supports the Stories feature as well that most of use every day. Moreover, one of the shiny and highly anticipated features is being readied up for launch next week (via TechRadar). That's right, WhatsApp's peer-to-peer payment service is coming soon to the platform which will rival the likes of Apple Pay Cash. So let's dive in to see some more details on the matter.

WhatsApp's peer-to-peer payment system is powered by UPI and is expected to roll out as early as next week following the beta test. Initially, at the time of launch, it will only support three banks HDFC Bank, ICICI Bank, and Axis service and gradually, the number of banks will be increased. While Apple Pay Cash has a large number of partners, it is still limited to users residing in the United States. Probably, it will be expanded to other regions in the near future as well.

Apart from WhatsApp, Apple is the giant contender with its Apple Pay Cash who have made it out to the market. WhatsApp's peer-to-peer money transfer service is only available to a few Android users as of now. What it will do is simple. You can send money to your friends or family through the messaging platform. The service is secure which is always a plus for both parties.

At this point in time, WhatsApp has more than 1.5 billion users so if the feature goes worldwide, the company would have a bevy of users at its end. WhatsApp's addition to peer-to-peer industry would definitely appeal users. Moreover, the company is not the last one to join the industry as there will be more stepping in real soon. There will be more to the story, so be sure to stay tuned in for more details.

This is all for now, folks. What are your thoughts on WhatsApp's peer-to-peer money transfer system?? Would you be willing to give it a swing once it is available in your region? Share your views with us in the comments.