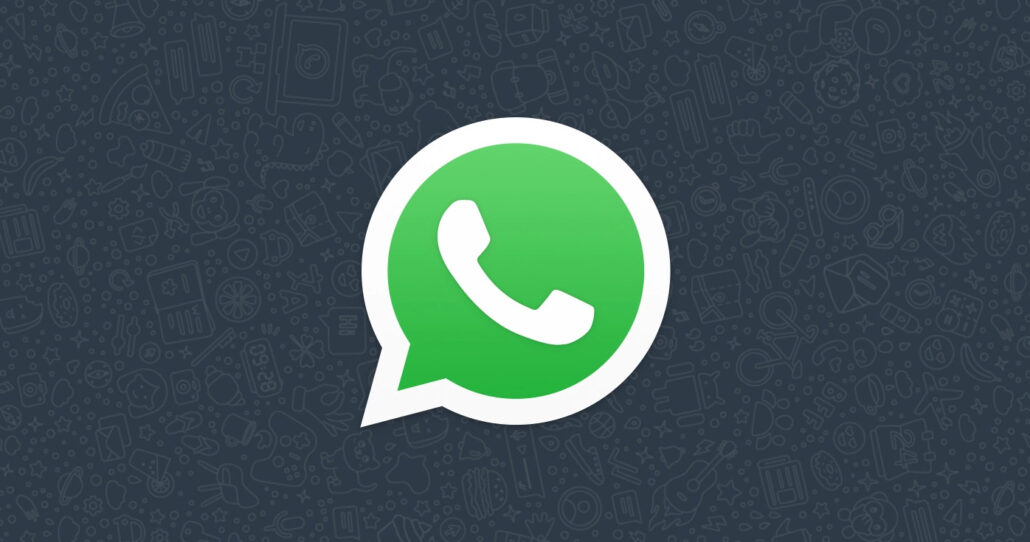 WhatsApp is rolling out a brand new UI for both audio and video calls; this change is ultimately going to make it easier to add new participants and join an ongoing group call in case you have missed this. The feature is now rolling out to the latest WhatsApp beta update, and this brings a UI that looks like FaceTime has inspired it. The new user interface brings better and more prominent toggles with a bright white color scheme. Previously, these toggles were in a shade of grey and were not as easy to use as one could have confusion telling whether the option is on or off.

WhatsApp Brings Small But Much Needed Changes to the User Interface

Folks spotted the changes over at XDA Developers, and they shared some screenshots. These look minor at best, but they are there to make the overall user experience better. For instance, you can look at the older toggles below.

You can see how the toggles are greyed out, and it is tough to tell whether they are on or off, especially when you are using the display on a lower brightness. This has finally changed, and you are now getting access to much brighter, more prominent toggles.

The newer UI looks a lot better, and toggles are a lot more prominent, making it easier for everyone to use this without any issues. The end call button can now be found alongside the sound, mic, and video toggles, and swiping up from the bottom row reveals the button for adding new participants. This ultimately makes it easier for you to add new people to the call without fidgeting with the device. The old add participant toggle in the top right corner is still there, but we believe it will be removed soon. 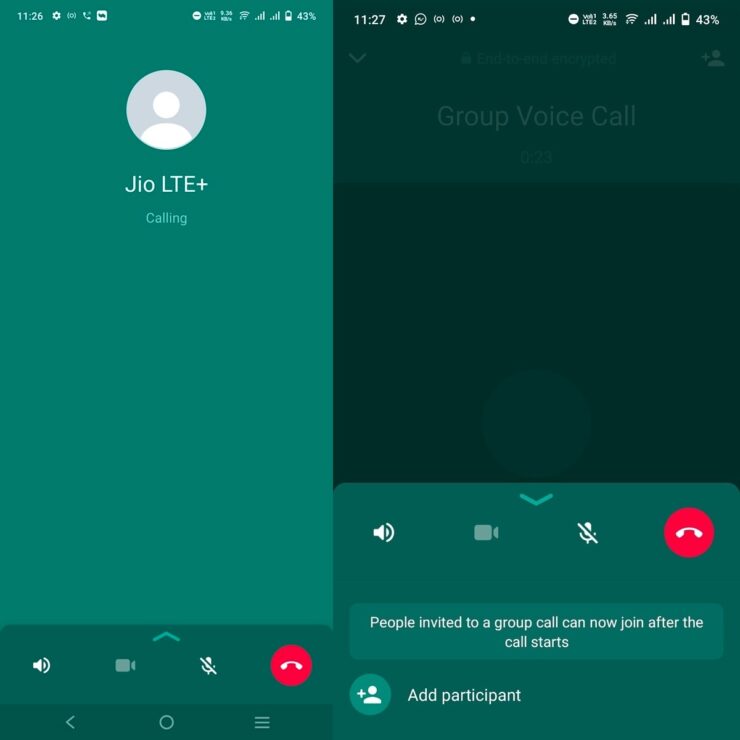 Last but not least, the latest beta gives you the ability to join group calls after they have started. This means that in case someone has invited you to a group call and you have missed it, WhatsApp will now show you a "Tap to join"  banner in the Calls tab that will let you join the group call provided it is still going on.

The new calling UI and other changes are now rolling out to the latest WhatsApp beta on both Android and iOS. The WhatsApp beta version is 2.21.15.2, and in case you are not part of the beta program, you can join it here.