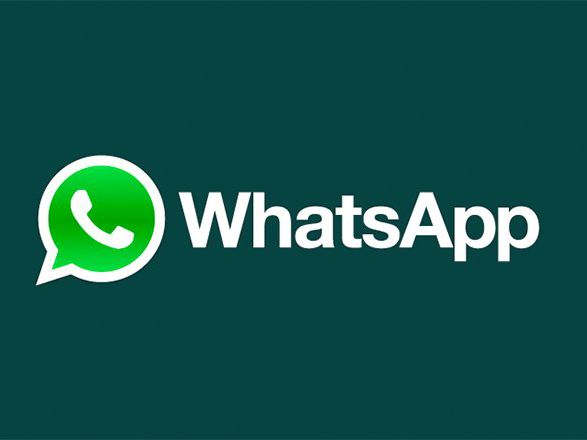 There is no denying that when it comes to adding or testing new features, WhatsApp is definitely out there. While the company might not be into testing a lot of advanced features, you still get access to almost all the basic and advanced features that you might want, in the first place. Now, the company might be testing a new feature that would allow the users to conduct polls. Based on the latest leak, the feature is going to be exclusive to the groups, which more than makes sense.

The information was spotted by WaBetaInfo, and according to them, WhatsApp is currently developing a new feature that would allow the users to create polls in group chats so they can quickly and easily survey group members, a feature that might not seem handy to some but actually makes a lot of sense.

WhatsApp is finally working on a feature that allows creating polls in groups, for a future update of the app! 😍https://t.co/7XxUA98h2C

The publication even shared a screenshot of the upcoming feature that would allow the WhatsApp users to create polls in group chats. 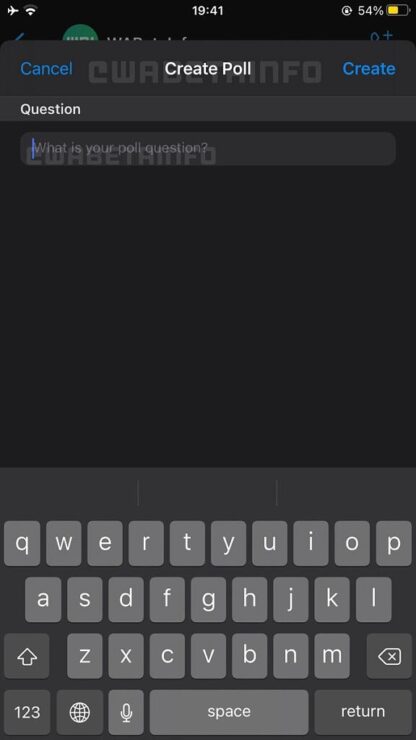 Once that is done, on the next screen, the users will be given the ability to list down the choices or options that the members will be able to vote on. it is important to know that the poll feature is still in early development and is not available to use either. The publication has noted that the polls only will be available in WhatsApp groups and will be end-to-end encrypted. It is also worth mentioning that Telegram's already had this option since 2018, so WhatsApp is pretty far behind.

Additionally, WhatsApp also seems to be testing a dedicated community tab that will help the users keep track of groups as well as communities they are part of. This tab will be replacing the current camera tab that can be found on the left side. 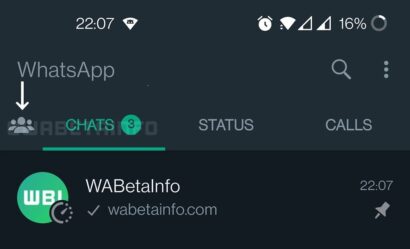