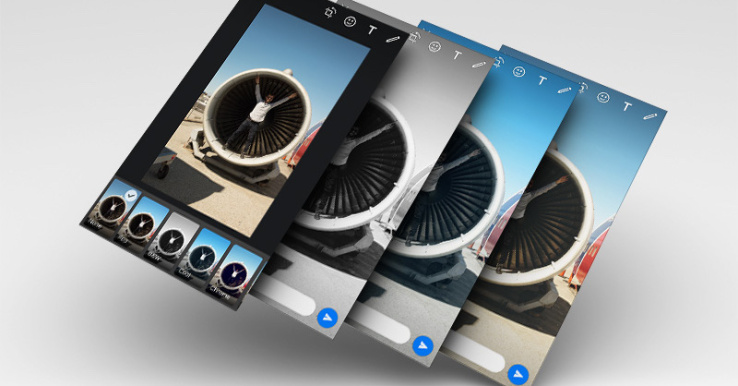 WhatsApp is not ready to be left behind in the race of visual enhancements being embraced by its sister platforms like Instagram. The Facebook-owned instant messenger has introduced three new visual features for its iOS app. The three new features on WhatsApp are - Filters, Albums, and Reply Shortcuts.

The Filters feature allows users to add Instagram-like filters to the images on WhatsApp. It has filters like Pop, Black and White, Cool, Chrome, and Film. Users will be able to add these filters after uploading the photos on WhatsApp. On the other hand, the Albums feature automatically creates an album in a tile layout when a user sends four or more photos or videos. Recipients of these albums would be able to swipe through the images on the full screen.

• Add color filters to your media. Just capture or select a photo, video, or GIF, and swipe up to pick a filter.
• When you receive multiple photos from the same sender in a row, they'll now be grouped together as an album.
• New reply shortcut: simply swipe right in any message to quickly reply to it.

While Album and Filters focus on media sharing, the third feature - Reply Shortcuts, is centered on chats. It lets users respond to a particular message in a chat window by swiping on it. After swiping, it opens a chat window below it where users can type a response. This feature would come handy for group chats where the chat moves quickly and many questions get ignored. 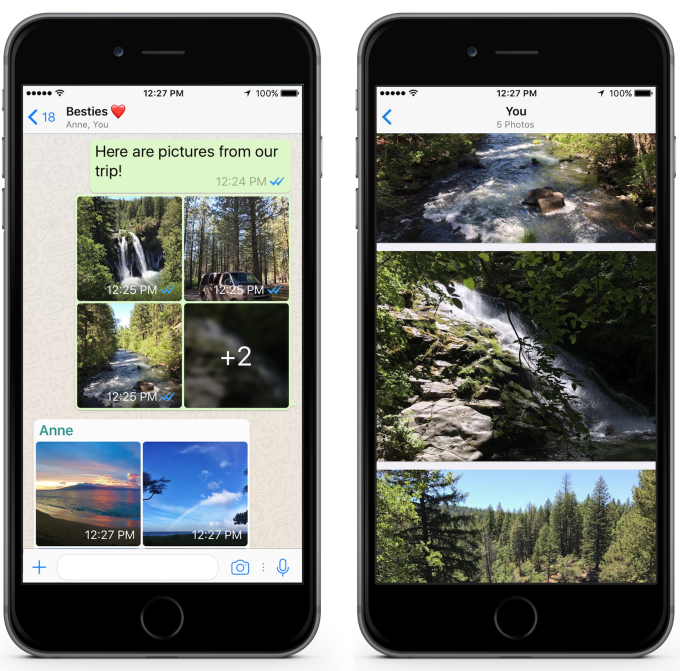 In a statement given to TechCrunch, WhatsApp said that it would be rolling out the new features to Android. However, it cannot specify the timeline.

Admittedly, most of the recently added photo-centric features on WhatsApp means that Facebook wants to establish another image for the instant messenger. It intends to bring the WhatsApp in the league of Snapchat and Instagram. By introducing the new features, WhatsApp just wants to stay relevant for the teen users who are more inclined towards visual apps like Snapchat.