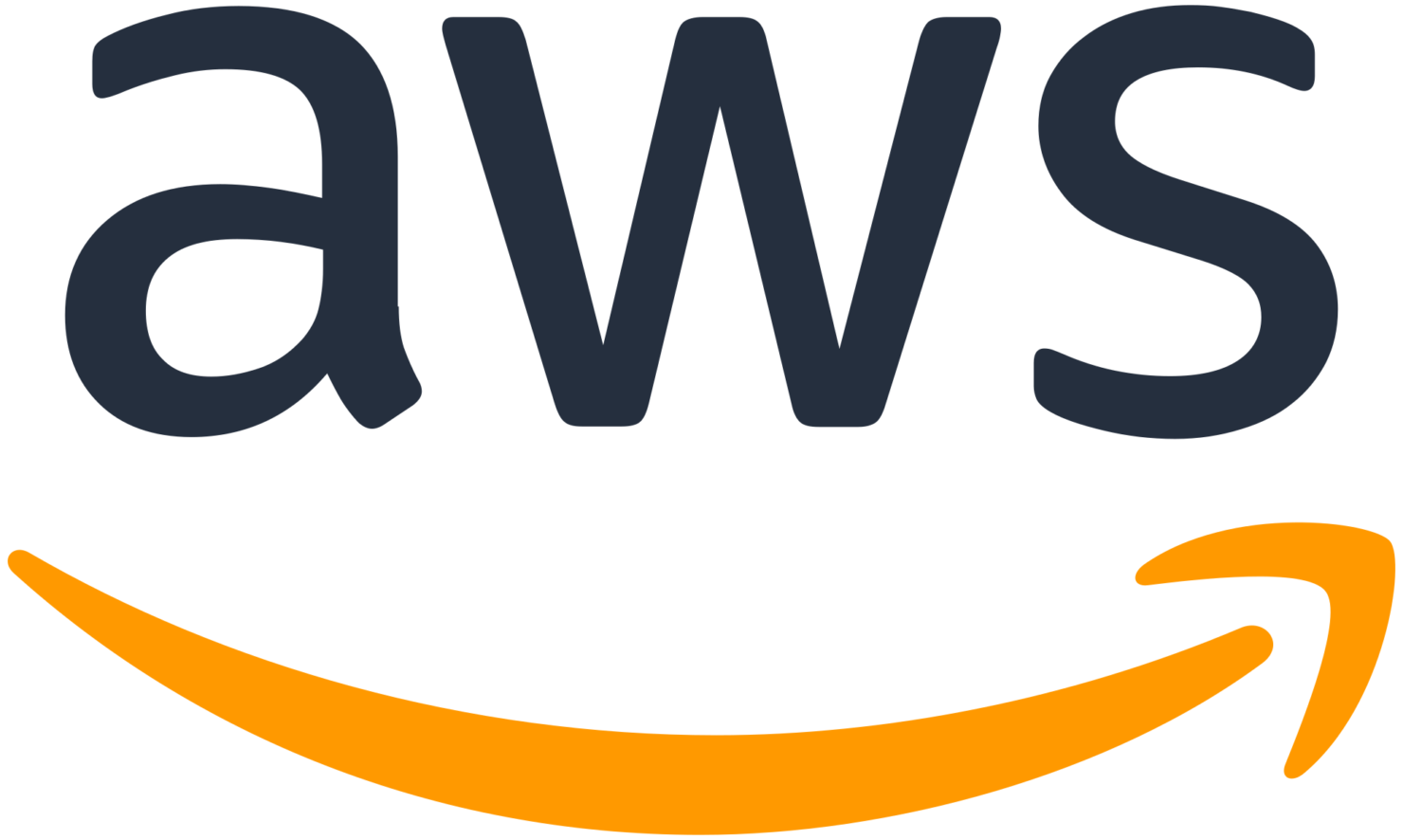 Amazon's (NASDAQ:AMZN) Cloud Services was once a money machine (AWS accounts for 71% of all of Amazon’s operating profit), but recent earnings show that the division's earnings are slipping. While they are still up Year-over-Year, analysts were expecting more and the fear is the trend line is turning the other way. In fact, as a whole, the cloud market is tipping towards being oversupplied:  IDC reports that vendor revenue in the worldwide server market declined 11.6% year over year to just over $20.0 billion during the second quarter of 2019.

It's no secret that Microsoft (NASDAQ:MSFT) is nipping at Amazon's heels, with high revenue growth and new channels like cloud gaming coming online next year. Microsoft said that Azure grew by 59% in 2019, and in the first half of 2019 revenue grew by 70%. But AWS' Andy Jassy maintains that AWS is still the enterprise leader, considering that its revenue is still growing at a faster rate than Azure despite impressive numbers coming from Microsoft. 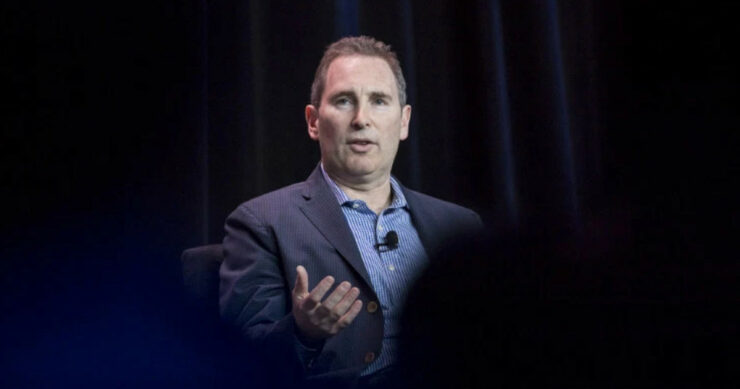 Jassy also points out that for the lucrative segment of cloud computing, Amazon's EC2 still doesn't have a competitor of the same scale and power.

The elephant in the room that Jassy isn't addressing is the trade war. AWS doesn't operate on its own in China; Beijing requires companies to store data locally and outsource their hardware parts to Chinese partners. “The US companies do not have a chance in China, and the first reason is regulation and cybersecurity and data protection,” according to a high-level executive at a prominent Chinese cloud computing company that spoke with Geekwire. As such, AWS only has a 6% market share in the country while Tencent has 43%.

But China is a lucrative market dominated by local incumbents, but even more interesting could be South East Asia: it has a large population that's hooked on mobile computing and apps. China is aware of this, and as it moves to expand its trade networks through plays like One Belt One Road, cloud computing is part of this. While Alibaba and Tencent have a presence in the US, mistrust of brand China means that they won't be growing their market share in any meaningful way.  AWS currently ranks second to Alibaba Cloud across Asia (excluding China), but if the trade war gets hotter China could use its regional cloud to push AWS out. It's unlikely that AWS would take more market share away from its local competitors in China, but the rest of Asia is a different story.