WEX (NYSE: WEX) Still Not In The Clear For Cancelling Acquisition Despite Key Court Win 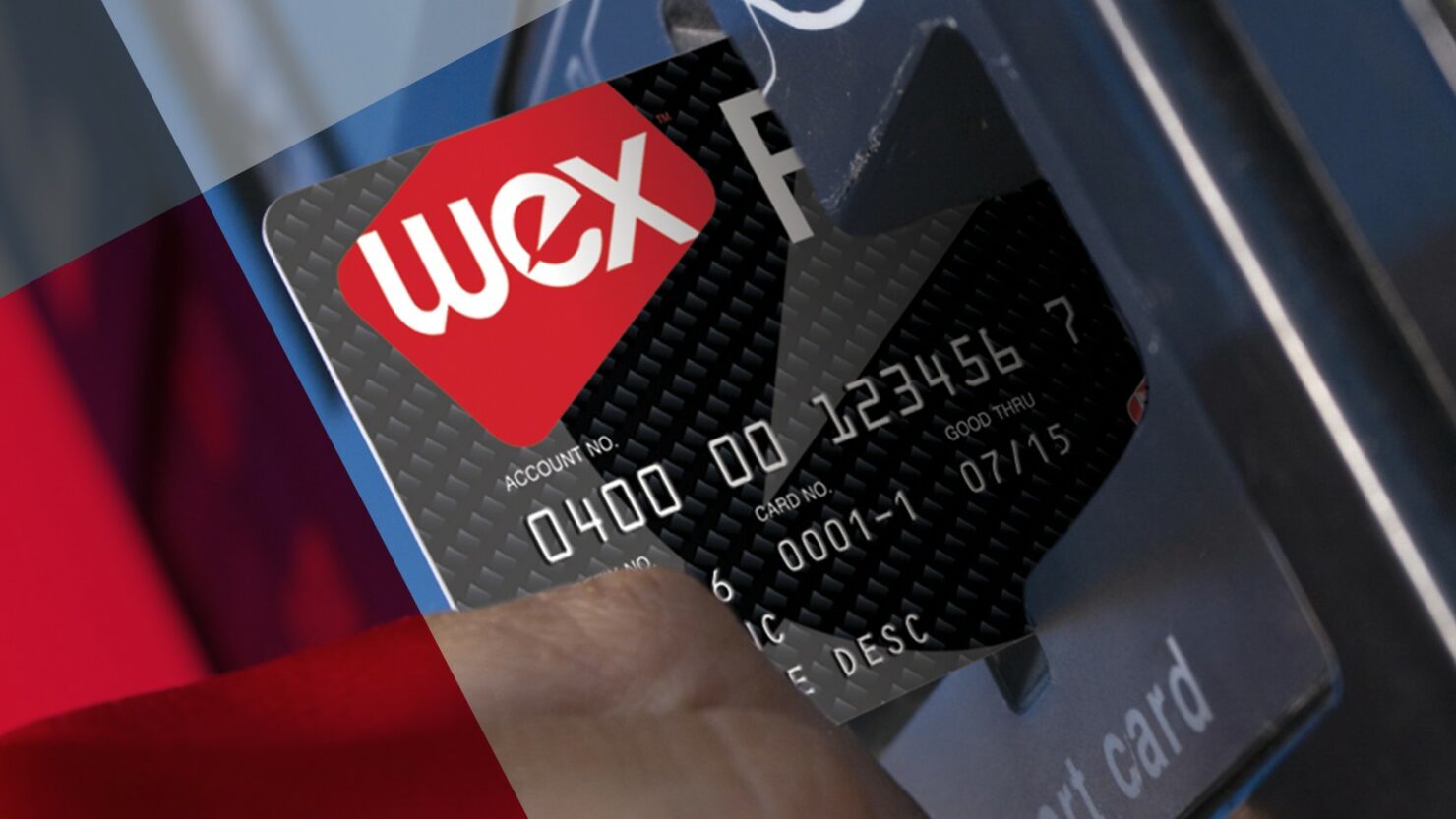 Financial technology firm Wex Inc (NYSE:WEX) won a reprieve from a British court today when it was allowed to suspend its acquisition of two payment companies. The company had announced in January this year that it would acquire fintech firms eNett International and Optal from their owners and shareholders. The firms specialize in business-to-business payment platforms and services, but the deal hit a snag when the travel industry bore the brunt of the ongoing global pandemic.

Once the effects of global lockdowns and travel restrictions were clear, Wex decided to cancel its acquisition offer, citing serious adverse affects on the target companies' financial performance. Both Optal and eNett disputed that their businesses were affected by the pandemic, and proceeded to take the matter to court.

The primary issue between Wex, its target companies and their owners concerned itself with whether the effect of the coronavirus on their businesses came under the ambit of the Material Adverse Effect clause in the agreement. Wex argued that the adverse effects of the pandemic did fall under this clause, as it stated in its first-quarter 2020 update on May 7th that:

Also, we have informed the owners of eNett and Optal that we have concluded that the pandemic and conditions arising in connection with it have had, and continue to have, a material adverse effect on their businesses and that WEX is not required to close the transaction.

In response, eNett and Optal stated on the same day that the Material Adverse Effect clause that let Wex cancel the transaction excluded the effects of the pandemic and regulatory changes. Wex's share price jumped following its decision to cancel the deal, and as the High Court of Justice of England and Wales finished its preliminary trial today, the shares again jumped by 10% during the early hours of trading. 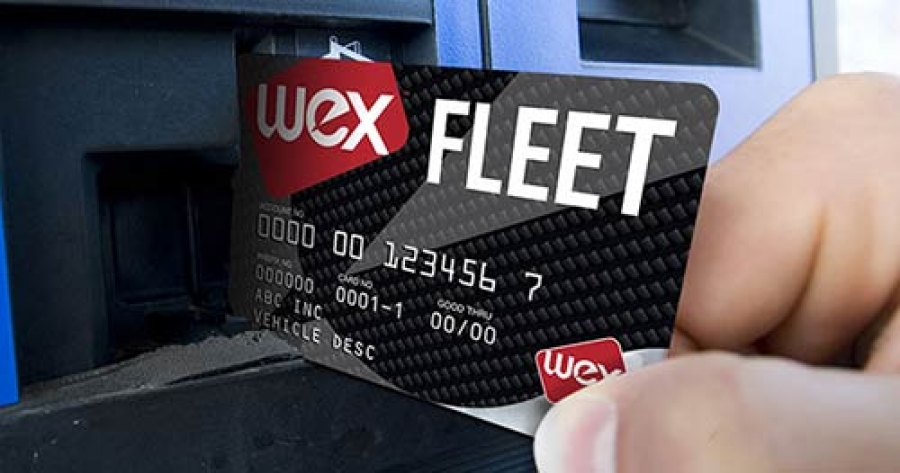 During the preliminary trial, the court determined that eNett and Optal need to be compared to other business-to-business payment providers for determining whether they have taken material losses in the recent economic turmoil. This falls against their claims that they should be categorized in a different industry category, and looking at the positive nature of Wex management's statements, the company might be expecting more rulings in its favor.

Naturally, all such statements are conjecture until a final decision is reached, and as Wex admits in its press release, the matter of the acquisition falling through is still undecided. Additionally, the company did not win all of the victories in the preliminary hearing.

As Optal notes in its response to the Court's decision, Wex was not allowed to assume that the impact of regulatory restrictions can come under the ambit of Material Adverse Effects. This loss strips the company of a big part of its argument for backing away from its offer. As a result, during subsequent hearings, the Court will only consider the effect of the pandemic 'as a whole' on Optal and eNett and potentially discard the effects incurred due to regulatory changes.

In addition to its Fleet cards, Wex also provides corporate customers with a digital payments platform and a healthcare benefits management platform. After their aforementioned 10% jump earlier today, the shares are trading at +6% at noon today as they crawl towards recovery following the March 2020 stock market crash.