WeWork’s Chinese Clone ‘Ucommune’ Gunning for a 2019 U.S. IPO – is this Another Disaster in the Making? 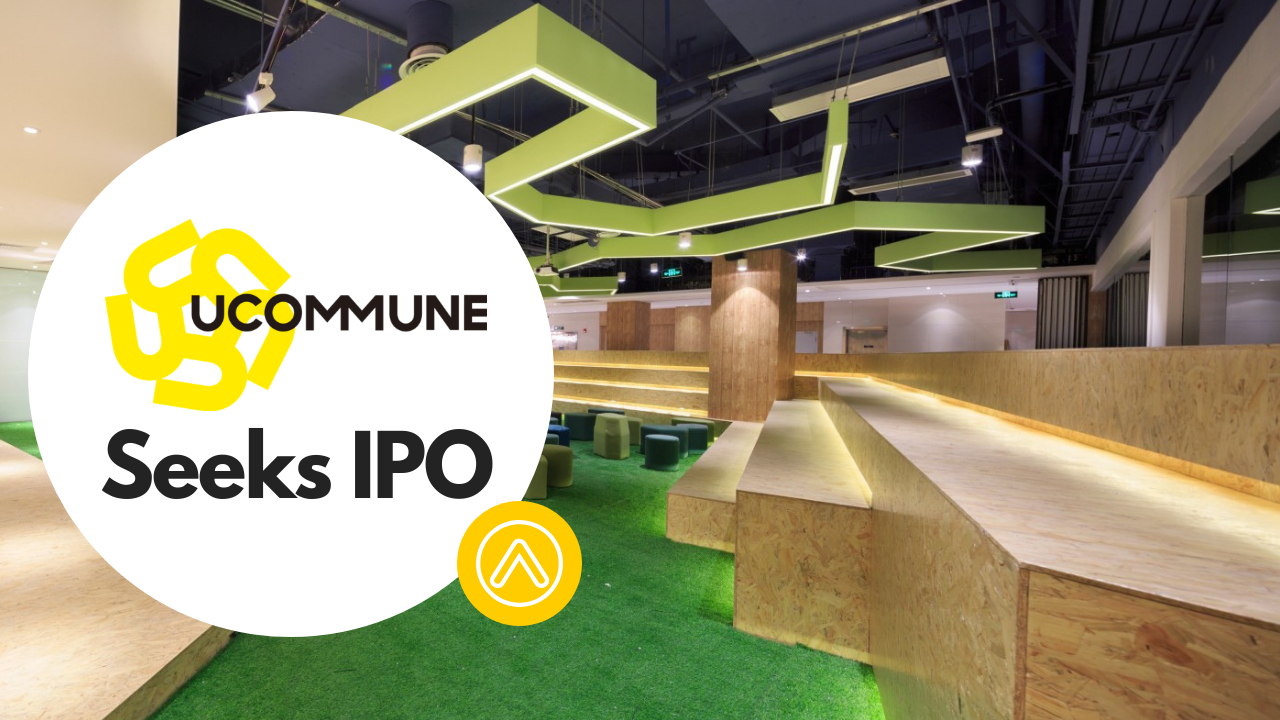 Ucommune, China’s largest shared workspace provider, has filed a confidential prospectus with the Securities and Exchange Commission (SEC) as it pursues a public listing of its shares in the U.S. by the end of 2019, according to sources quoted by Reuters.

Ucommune has reportedly appointed Citigroup (NYSE:C) and Credit Suisse (SWX:CSGN) as primary underwriters with Bank of America (NYSE:BAC) assuming a minor role in the planned listing. Moreover, the company submitted the required prospectus to the U.S. securities regulator in late September and is currently gauging investor interest through a series of preliminary meetings before committing to the formal IPO process.

Founded in 2015, Ucommune is currently the largest shared workspace provider in China. The company competes directly with local startups such as KR Space and MyDreamPlus as well as WeWork – the troubled SoftBank-backed enterprise that forged the idea of trendy workspaces employing plethora of colors and community hangouts that startups find particularly appealing. At present, Ucommune has presence in about 200 locations across 37 countries including offices in Beijing, Shanghai, Hong Kong, London, New York and Los Angeles. Additionally, the firm has recently acquired its Shanghai-based rival, Fountown, that increased its total number of workstations to about 100,000. In November 2018, Ucommune raised $200 million in a funding round that valued the enterprise at $2.6 billion. Moreover, the company remains committed to a 3-year expansion plan that will widen its reach to 350 cities throughout the globe.

This is, of course, a very challenging environment for the company to vie for a public listing on an American exchange. The current U.S. – China trade war has severely soured the business relations between the two countries with the Trump administration striving for a repatriation of American manufacturing that has been outsourced to China. Moreover, WeWork’s shelving of its IPO amid the furor over its corporate governance issues and investor skepticism regarding the existence of a path to profitability, has poured cold water over the former red-hot IPO market (please read our pertinent coverage here for additional context). At the precipice of a bankruptcy, WeWork was rescued last week by its largest investor, the Japanese SoftBank Corp. (TYO:9984), in a deal that valued the workspace provider at $8 billion, thereby, marking a whopping 82.98 percent decline in its valuation since the beginning of 2019. Given the similarities between Ucommune’s business model and that of WeWork, investors will likely scrutinize this planned IPO with utmost diligence and, in the event of a significant discrepancy, it is not hard to imagine the evaporation of investor interest and the concomitant shelving of this listing as well.