WeWork is Losing Billions and Plans to Go Public Soon 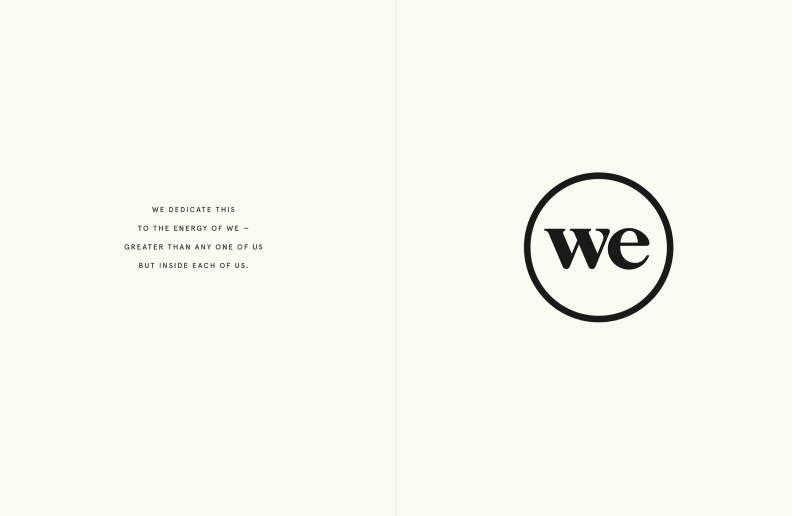 Today WeWork (The We Company) filed their S-1 with the SEC, which solidifies their intention to go public. The S-1 will see a few revisions over the next few weeks, and there will be a price set for the stock to go public on pending any regulatory risks or unforeseen drawbacks. Companies are required basic financial information in the S-1 filing, such as an income statement and balance sheet, WeWork’s revealed an interesting financial tidbit: In trailing 6-month intervals revenue has doubled for the company, from $763 million to $1.5 billion, however, losses from operations trends in the same direction with $677 million to $1.4 billion.

S-1’s also must include the risks facing a company, some of the highlights are noted below, and a link to the filing can be found here.

The risks then went on for two pages about their high levels of debt including deferred rent totalling almost $3 billion, before the risks that nearly every company publishes (economic downturn, market trends etc.).

By their own calculations even though their spaces are leased; they do not expect to generate a profit from a property until 24-30 months into the lease, these are known as a mature property. The economics of mature properties makes growth beyond 50% annually very difficult because losses will continue to increase until the growth rate falls below 50% with their current model. Part of the reason behind such a low contribution margin for the company comes from GAAP, which requires lease costs to be amortized on a straight-line basis. This means even in the early stages when a lease currently holds little value or generates income generated to the company it is still accounted in the same manner as when the lease is in maturity. This is compounded even further when WeWork uses their scale to negotiate free periods of rent until the property is upgraded or the first few months where no rent is due.

It’s pretty clear the company is choosing to grow their platform instead of making it profitable first, we’ve noted that Uber (NYSE:UBER) is using the same strategy and has been successful at growth despite their operational losses and recent low stock value. What’s important from the WeWork filing was their expenses over the last few years correlated with their revenue, which is typical in a property management company but not typically in a tech start-up. The future of the company will require higher usage of their properties, and more efficient administration. WeWork occupancy in the first year is roughly 50% with 84% after six months. Property management companies need much higher rates of occupancy to be profitable; even hotels carry an occupancy rate in the United States of 73.5% (source).  JP Morgan Securities LLC are the main underwriters for the IPO; we’ll follow up when the pricing range is published.