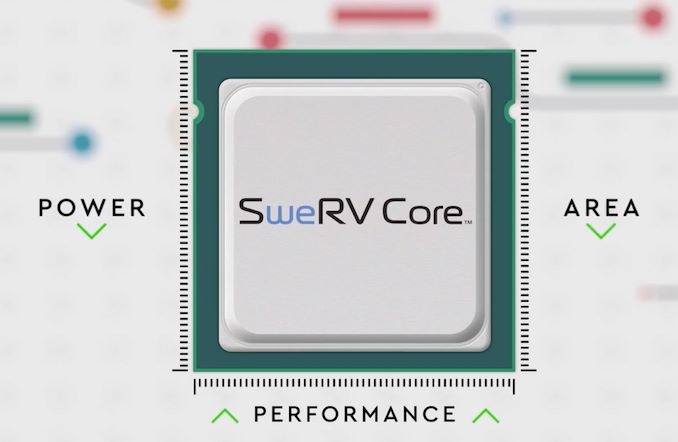 The newer Western Digital SweRV cores plan to significantly increase the processing power over the current RISC-V cores on the market! 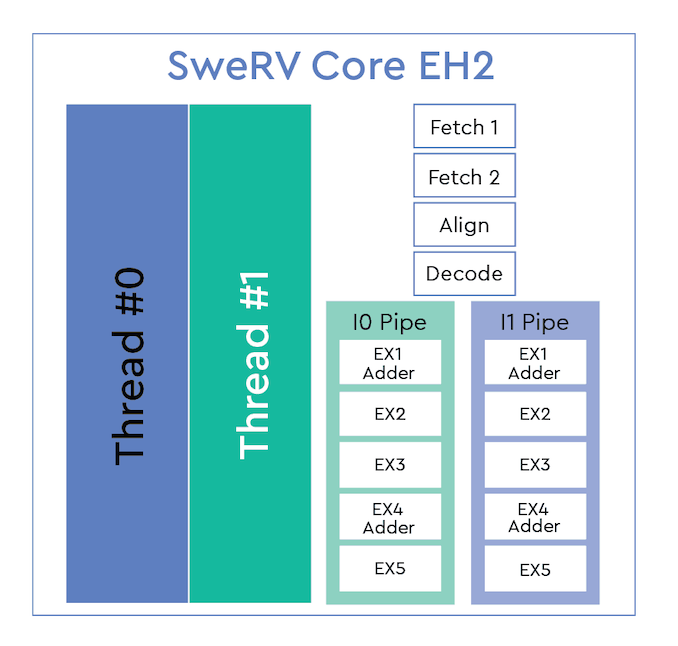 The SweRV Core EH2 has two threads and focus on splitting the information between the two cored, but the fetch 1, fetch 2, align, and decode are not divided between two separate threads. 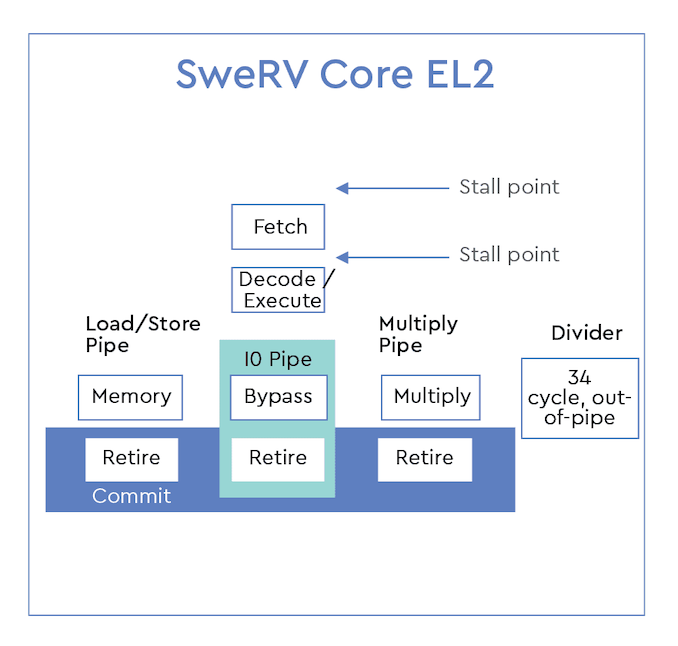 The SweRV Core EL2 is designed around the idea of minimization as these cores will be used to replace the SoCs controller to make these cores as small as possible. This core focuses on a 1-way scalar design and a four-stage pipeline, which is planned to decrease the overall size of the core significantly.

The much higher core clock allows for potentially much faster hard drives. Western Digital does state that all of these cores will be used in a variety of its products "in the near future" but doesn't tell when they will start appearing in products or what products they will appear in. This variety of cores will help further enrich the RISC-V ecosystem in general.

Western digital has shown its first hardware reference for its OmniXtend cache coherent memory over Ethernet-compatible fabric protocol. This hardware reference shows how Wester Digitial plans to accelerate hard drive by using higher-end microcontrollers. This system could be used for adding persistent memory to CPUs, but it could also be integrated into components like GPUs and machine learning accelerators. The design has been made available, and the Chip Alliance will handle further development of the OmniXtend protocol.