Finding hardware deals can be quite frustrating at times, because of the relative stable prices of most components, but below you can see some of the better ones, mostly updated (and cheaper) from last week, but a few new additions. Hopefully the imminent release of the 980 Ti and AMD Fury has a greater effect and promotes better hardware deals.

So go on now, take a look, it won't bite. See which hardware deals below tickle your fancy. 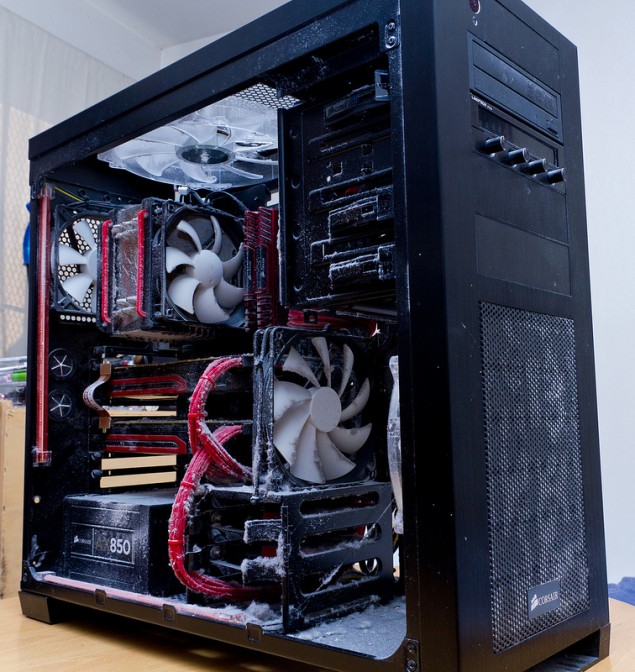 And now, time for something completely different. Hardware Deals For Everyone.