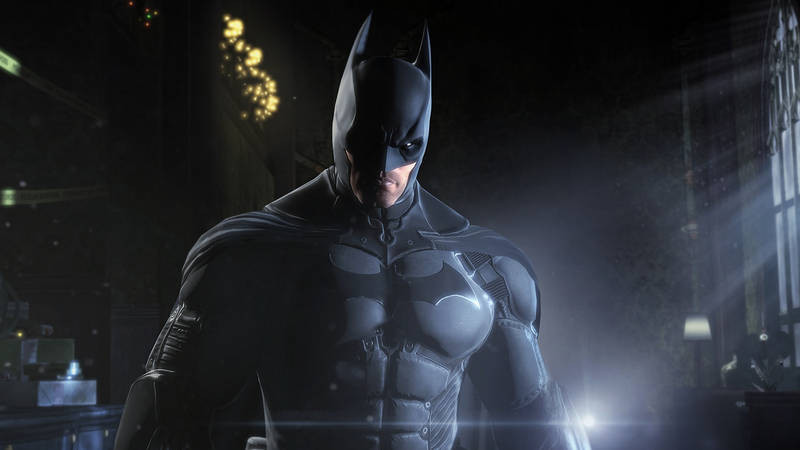 As it turns out, the placeholder image might have been doctored by a troll leaker.

WB Games Montreal might be about to announce their new game, likely at gamescom, given the proximity of the German event.

It's been a very long time since Batman Arkham Origins, which launched in October 2013 to critical acclaim. Since then, there's been a flurry of rumors on their next project; back in late December 2016, we reported that a Suicide Squad game in production there was canceled while the studio continued working on a new Batman Arkham game starring Damian Wayne, son of Bruce Wayne. However, later rumors suggested their Batman Arkham game is a direct sequel to Origins and will instead focus on Bruce Wayne and Robin (Dick Grayson).

Whatever the case, it seems like we'll learn the truth soon enough. Amazon briefly posted placeholder listings of the new WB Games Montreal game before taking them down. Likely it had been done too soon. 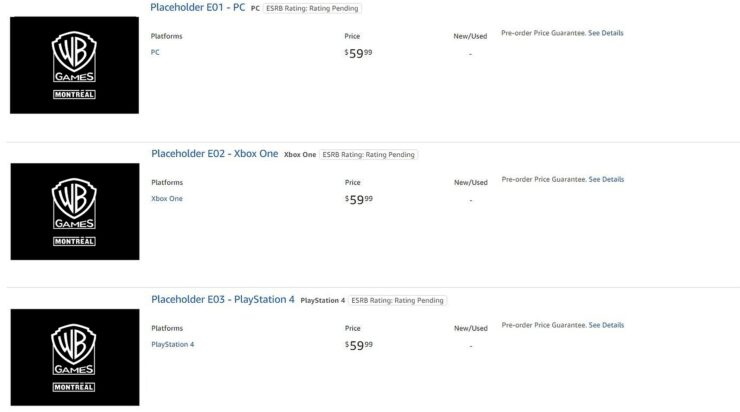 Meanwhile, if you've yet to experience the previous WB Games Montreal game, you can get a PC code of Batman Arkham Origins via Green Man Gaming for €19.99.

Gotham Knights Is Not Taking a GaaS Approach, Features “No Level Gating Whatsoever”