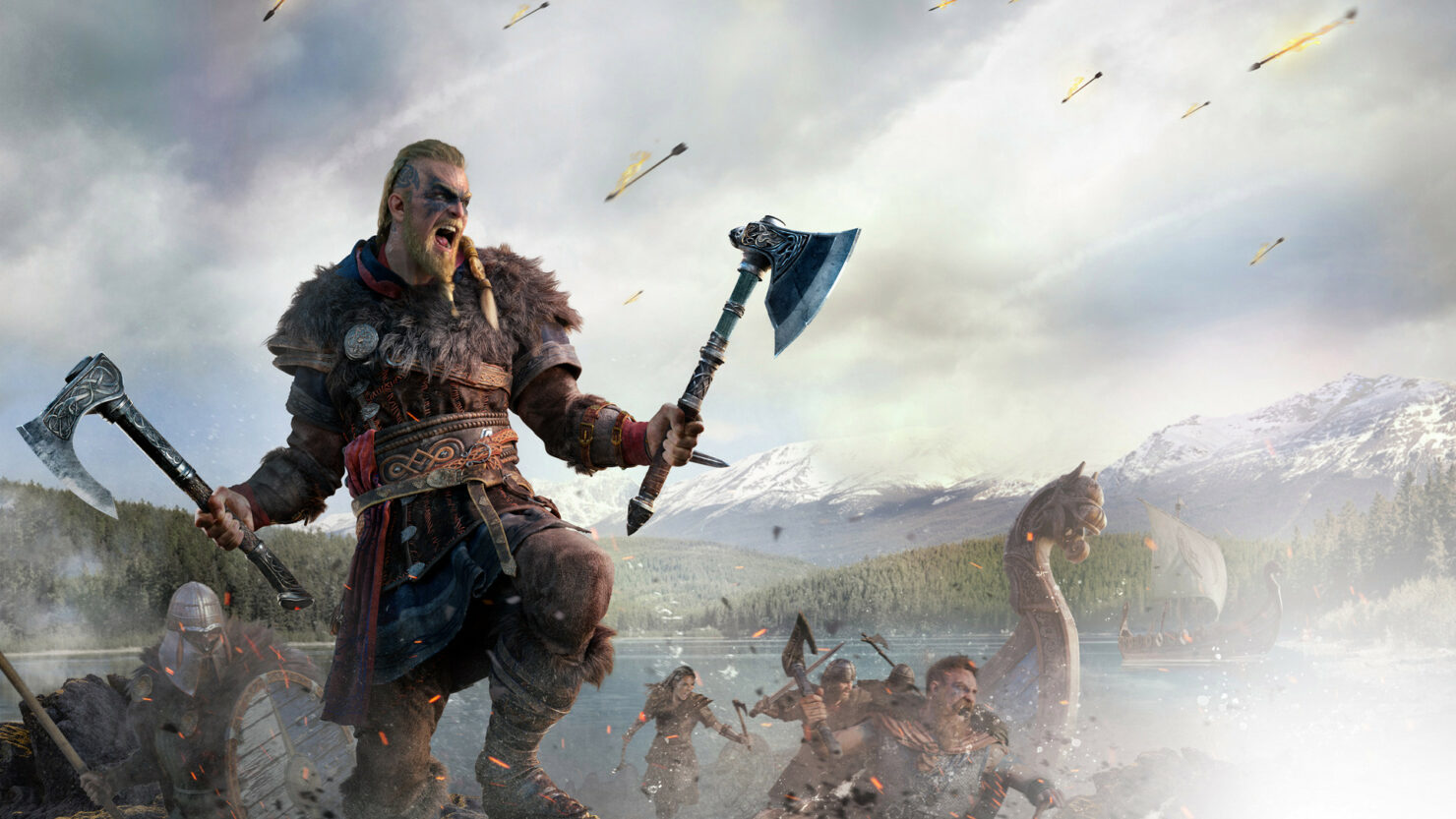 Assassin’s Creed Valhalla is almost upon us, and soon enough players all over the world will be able to write their own Viking saga together with Eivor and his fellow companions.

While we still cannot tell you if the latest entry in the series manages to improve the RPG formula introduced by Assassin's Creed Origin, we can show how the very first quest set in England. Watch Eivor, his longtime friend Sigurd and other loyal raiders approach the main camp of the sons of Ragnar Lothbrok, fight unwelcoming Saxons, and establish a foothold in 9th Century England right below.

ENGAGE IN VISCERAL COMBAT
Unleash the ruthless fighting style of a Viking warrior in Assassin’s Creed Valhalla as you dual-wield axes, swords, or even shields against relentless foes. Decapitate opponents in close-quarters combat, riddle them with arrows, or assassinate them with your Hidden Blade.

Your clan's new home grows with your legend. Customise your settlement by building upgradable structures. Unlock new features and quests by constructing a barracks, a blacksmith, a tattoo parlour, and much more.