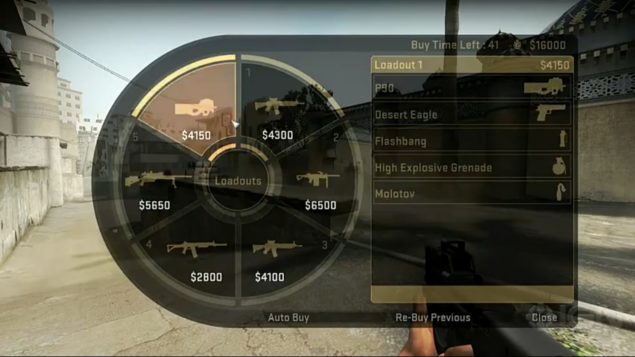 IGN has uploaded the first preview of the upcoming FPS blockbuster. The preview shows some majestic improvements in the game. CS: GO will bring completely new visuals. The gameplay will be updated by new maps, improved graphics, new user interface, intriguing new game modes and most importantly latest weapons. Perhaps the most astounding feature is that of cross platform gaming. Counter-Strike: Global Offensive will be available on PC, Xbox 360 and PS3 satisfying every kind of gamer. However console users would not be able to customize their game but still they will enjoy the masterpiece!

It won’t be a completely new counterstrike but it will be a modified and tweaked version of the existing Counter-Strike engine. For example Aztec and Dust maps will not be changed except for the visuals and minor passages for example in dust, a staircase will be added to aid Terrorists from the counter terrorists snipers. The buy menu is completely revamped showing off new weapons. For further details watch this video below.

A glimpse of the new gameplay shows that we won’t be seeing the conventional models of terrorists and counter-terrorists. Instead they will be like the avengers of modern world. Moreover, a new grenade ‘Molotov Cocktail’ will be added into the inventory allowing gamers to gain control of the map as the fire would harm the opposing team. For a detailed gameplay watch the Underpass Firefight video below.