Warner Brothers Wants To Make An Attack On Titan Movie 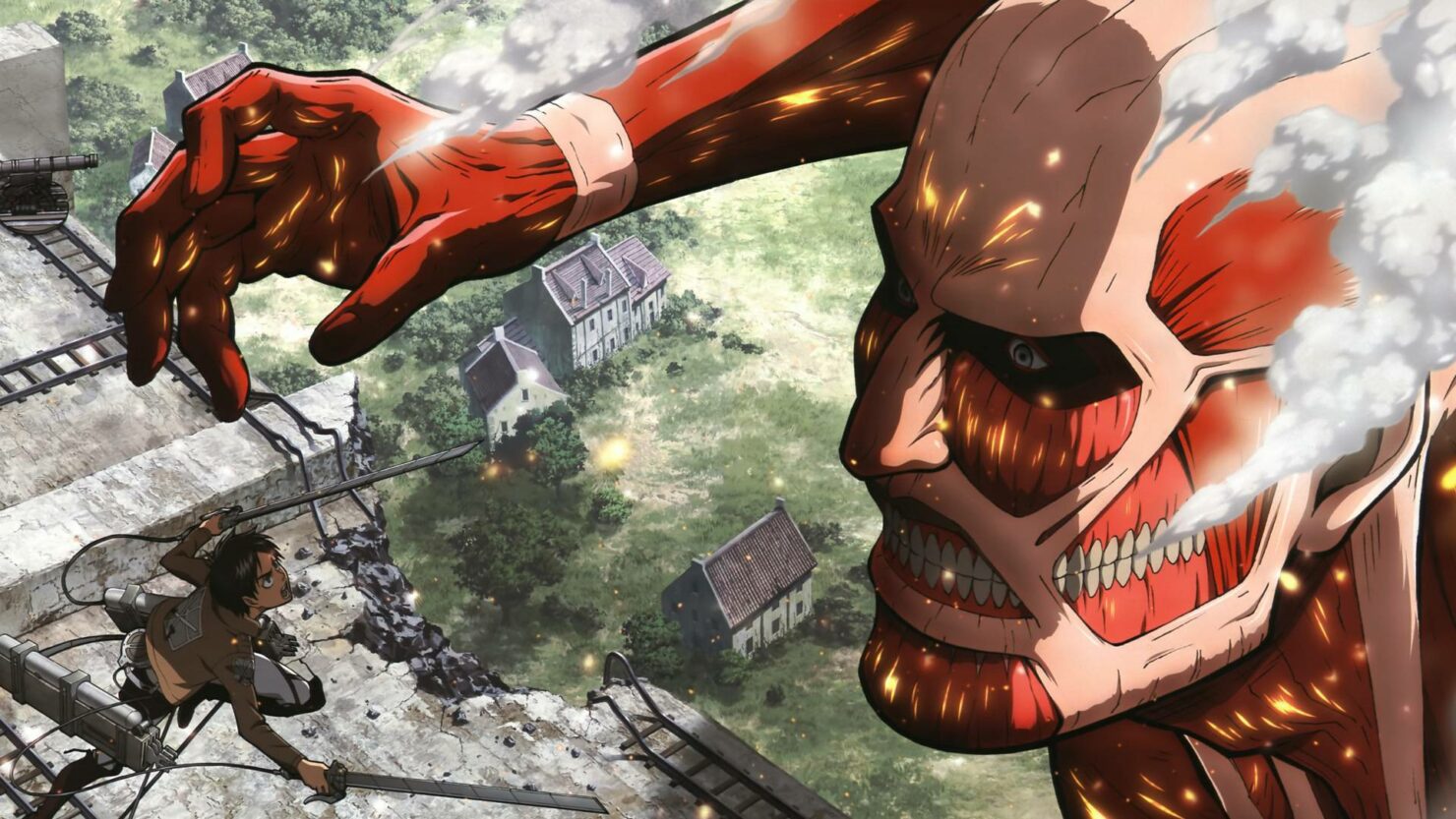 Hot on the heels of the announcement of Attack on Titan's second season, Warner Bros is doing its best to secure the rights to a live-action movie adaptation.  According to Deadline, Warner is currently in talks with the license holders to buy the rights to the series, planning to make at least one Attack On Titan movie. Interestingly, the same report states that the company is planning on attaching Harry Potter and Fantastic Beasts producer David Heyman to the project. With Heyman obviously managing to win the rights to Harry Potter and turning it into a billion dollar franchise, his involvement means Warner Brothers could be more likely to succeed.

With the anime telling a long winding story, Warner reportedly is looking to do a remake of the two-part live-action movie that was released in Japan in 2015 instead. Let's just hope this sucks a little less than the Japanese attempt below.

For those not in the know, Attack On Titan is a dark and surreal anime set in a world where humanity hides behind walled cities in a bid to escape giant, man-eating titans. As you can see from the images above, it's pretty fucked up stuff. With the anime pushing some pretty bleak and violent imagery, if Warner does win the rights, it'll be interesting to see how far it takes the movies.

This isn't the first time Warner has attempted to turn an anime into a live-action movie. Having bought the rights to 1982 anime classic Akira in 2002, the company has spent the last fifteen years struggling to make the adaptation work.

If Warner does manage to win the rights to make an Attack On Titan movie, let's hope that this anime adaptation actually makes it to the big-screen.