Warhammer 40,000: Deathwatch Out Now on PlayStation 4 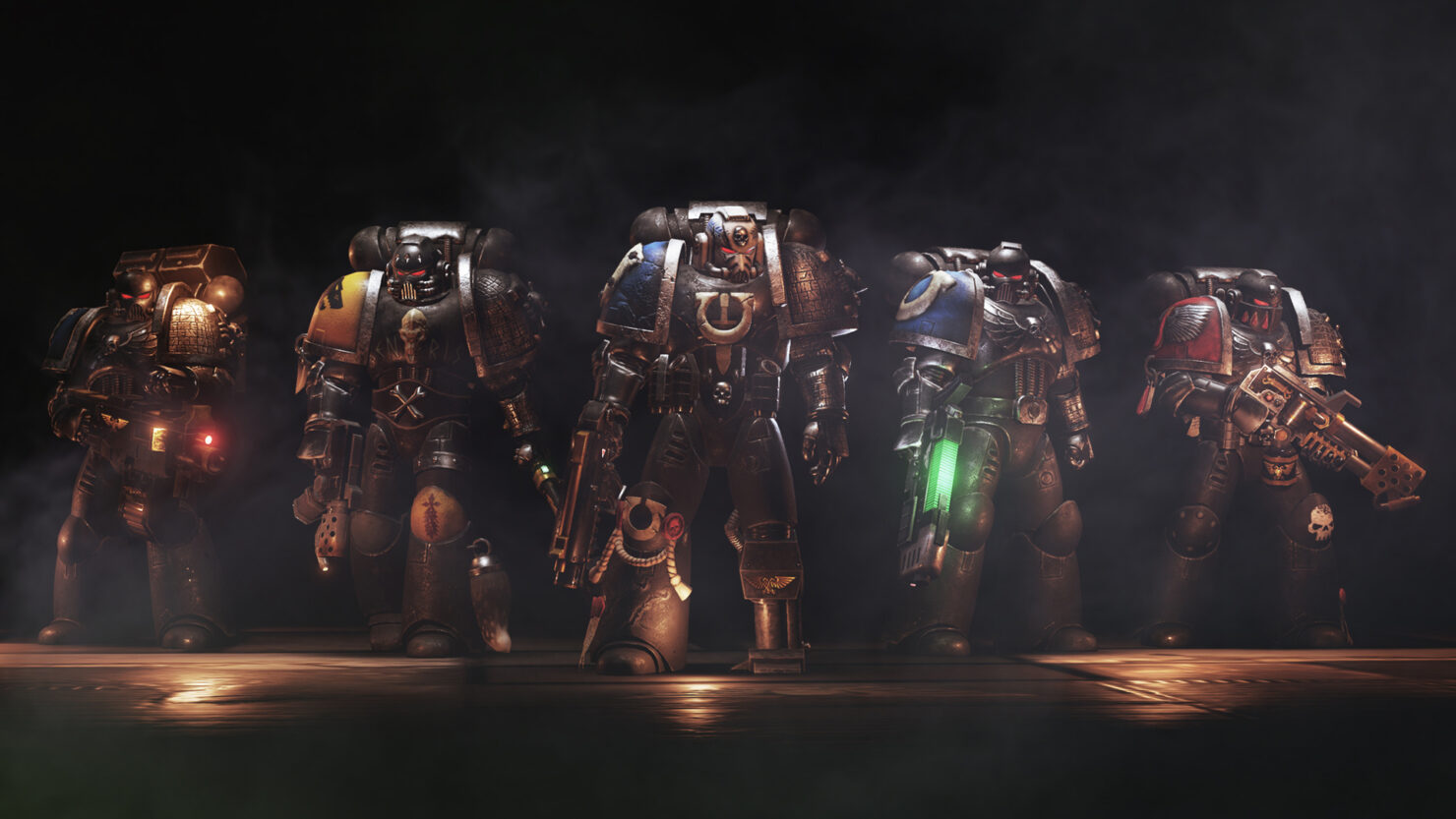 Funbox Media announced that the turn-based Tyranid killing simulator, Warhammer 40,000: Deathwatch, is out now on PlayStation 4. The game released on Steam a year and a half ago.

Warhammer 40,000: Deathwatch puts you in the battle worn armor of a Space Marine kill team who are engaged in mortal combat against a faction of the Hive Fleet Leviathan.

Laurent Maguire, Studio Head at Rodeo Games, discussed what attracted them this particular portion of the Warhammer universe:

When we were discussing which project to work on next, the Deathwatch stood out as the part of the Warhammer 40,000 universe we were most excited about. Only in the Deathwatch can you bring together the greatest Space Marines from multiple Chapters, and form the ultimate fighting force. WARHAMMER 40,000: DEATHWATCH gives players their first opportunity to command this legendary force.

Manny Granillo, CEO of HR GAMES, reflects on the long road to bringing Deathwatch to console:

Working with Games Workshop and Rodeo Games in bringing Warhammer 40,000: Deathwatch to consoles is part of our long term strategy of working with top products and brands. There is no one better than Games Workshop in creating compelling worlds which fascinate gamers everywhere!