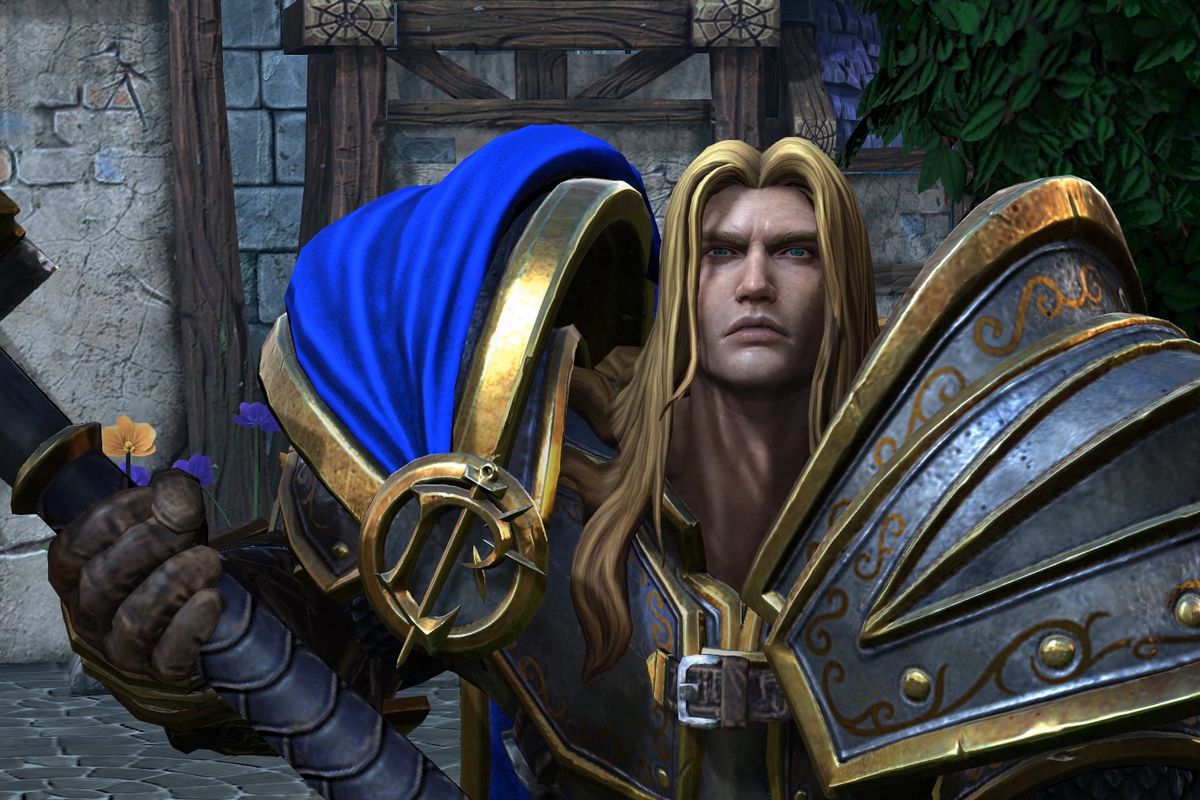 Some Warcraft 3 Reforged comparison videos have surfaced online comparing the character models from Reforged with the models and animations from the original game.

Last week we already reported on some fresh gameplay footage from Warcraft 3 Reforged and today we wanted to share these new comparison videos.

Courtesy of LeystTV, the videos compare the models and animations from the humans, orcs, alliance heroes, horde heroes and demons from the upcoming Reforged to those from the 2002 version of Warcraft 3.

Truth be told, the new models and animations are looking crisp and from the looks of it, the team has done a great job on the cloaks in the game.

Warcraft 3 Reforged is slated for a PC release later this year. The game is a reimagining of both Warcraft 3: Reigns of Chaos and the Frozen Throne expansion.

The founding of Orgrimmar. The fall of Lordaeron. The reign of the Burning Legion. The rise of the Lich King. Veterans and newcomers alike will experience these pivotal events in Azeroth’s history like never before in Warcraft III: Reforged, from the points of view of four distinct factions: the mighty Orcs, the noble Humans, the ancient Night Elves, and the insidious Undead Scourge.
For Warcraft III: Reforged, every character, structure, and environment has been recreated to emphasize the depth, dimension, and personality of this rough-hewn world. The Warcraft III saga, which spans more than 60 campaign missions, enjoys an epic retelling in Reforged, with over four hours of updated in-game cutscenes and rerecorded voice-overs that breathe new life into the earliest renditions of key characters like Sylvanas Windrunner and Arthas Menethil.

“Warcraft III is monumentally important to us here at Blizzard, and its influence is evident in everything we’ve done since,” said J. Allen Brack, President of Blizzard Entertainment upon the game’s announcement last year. “A project like Warcraft III: Reforged isn’t something we undertake lightly, partly because of this legacy, but more importantly, because we know what it means to our players.”