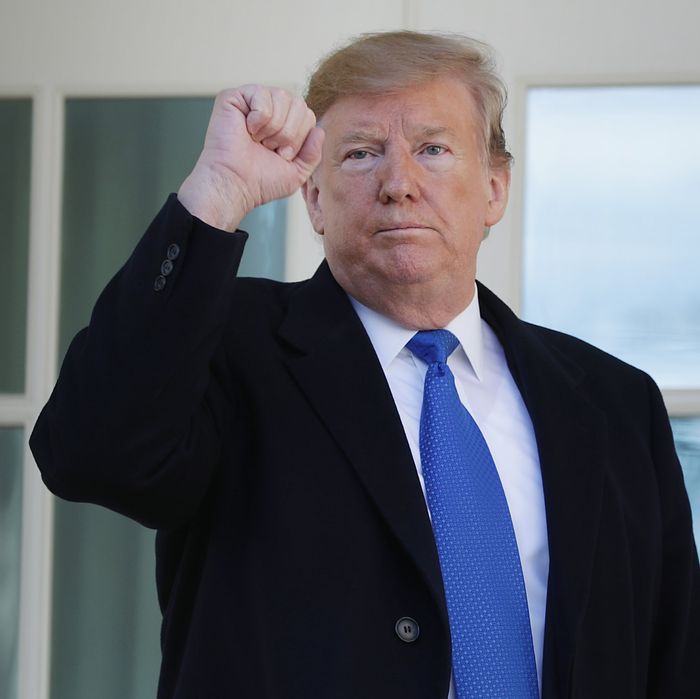 Digital World Acquisition Corp. (NASDAQ:DWAC), a Special Purpose Acquisition Company (SPAC) that is gearing up to take the Trump Media & Technology Group (TMTG) public, spent much of November in the doldrums as investors mulled the prospects of a deal re-negotiation. Well, no longer.

Reuters broke the story during Wednesday’s after-hours trading session that Digital World Acquisition was on the cusp of raising as much as $1 billion in PIPE investments from a host of hedge funds and cash-rich individuals. Crucially, while TMTG was valued at a modest $875 million as a part of the merger agreement with DWAC, the latest fund-raising would value the entity at around $3 billion. To wit, Reuters suggests that the PIPE investments would be based on a 20 percent discount to DWAC’s 10-day volume-weighted average price. This equates to a whopping $44 per share. For reference, Digital World Acquisition’s IPO was priced at $10 per share.

Bear in mind that TMTG plans to utilize the $293 million in cash proceeds that are already held in trust by Digital World Acquisition to launch a dedicated social media platform, dubbed the TRUTH Social. Additionally, TMTG also intends to launch a subscription-based, “non-woke” video-on-demand service as well as cloud-based offerings under the “tech stack” suite of products.

This brings us to the crux of the matter. Assuming no redemptions, Digital World Acquisition’s current cash balance amounts to only $7.87 per share, based on the $293 million in cash proceeds held in trust and 37.2 million outstanding shares. This means that the PIPE investors are paying a premium of 459 percent relative to the cash windfall that should be expected if the deal falls through. Given Trump’s temperamental persona, the probability of this scenario remains material, if not likely. Obviously, no discerning investor would commit to such a deal unless convinced as to the likelihood of the DWAC-TMTG merger going ahead. Moreover, some might view the PIPE investment route as a relatively effective way of currying favor with a possible 2024 presidential contender.

Regardless of the eventual outcome, Digital World Acquisition is currently eviscerating short-sellers. To wit, the stock has gained over 27 percent since yesterday’s market close, currently trading at $56.50. Since the 23rd of November, which marked the recent low, the stock is now up a whopping 43 percent.

It is by no means smooth sailing for Digital World Acquisition shares though. After all, the deal’s skewed structure continues to raise a lot of eyebrows. For instance, after the great SPAC market crash in early 2021, incentives for sponsors were viciously curtailed, with founder shares now generally being awarded only when certain performance milestones are met. However, DWAC sponsors, led by Patrick Orlando, will receive the entirety of their founder shares upfront. Additionally, all DWAC shareholders will be subjected to a post-merger lock-up period of just 150 days should the stock price stay above $12 per share. Finally, should the stock price consistently stay above $30 in the post-merger phase, TMTG owners would receive an additional 40 million shares of the combined company, thereby heralding a fierce dilutionary wave.