Walmart Onn Tablet Pro has just gone official and as the name suggests, it is from Walmart and happens to be one of the most affordable tablets available in the market. How affordable? Well, this tablet costs $99 and is pretty decent as far as the specifications are concerned.

Walmart has gone ahead and released two versions of the Onn Tablet Pro. The base model costs $99 and the one with larger screen costs $129. Are they any good?

The base model comes with an 8-inch display, has an HD LCD, 32 GB of storage, 2GB RAM and a 2.0 GHz octa-core processor. It also comes equipped with two 5-megapixel cameras; one at the front, the other on the rear. For the more expensive model, you have a 10.1-inch full HD display and 3GB RAM. Everything else remains the same. This is how the 8-inch variant looks like. 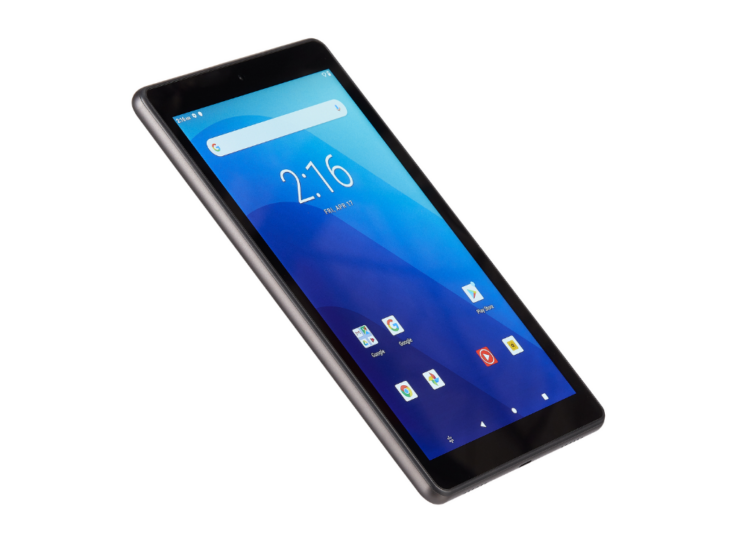 Both variants boot Android 10 out of the box and have USB Type-C port as well. This is actually one of the surprising things about these tablets as we do not see Type-C in such budget options. Additionally, you should also know that both these tablets come with the traditional bezels on the side. So, if you are looking for a bezel-less design, you may have to look elsewhere.

As expected, both Walmart Onn Tablet Pro comes with some preloaded apps from Walmart. You get apps such as Vudu, Sam's Club, Walmart, and Walmart eBooks. As per Walmart, both tablets can give you up to 10 hours of battery life on a single charge, which is not surprising considering the price of these tablets.

Walmart releasing these tablets should not come as a surprise since Amazon recently released their updated Fire HD 8 tablet, as well.

Walmart's Onn Tablet lineup was introduced last year, where the company decided to lowball the competition by providing one of the most affordable tablets at just $64. With the Onn Tablet Pro, do you think Walmart can win some market share?